Bradley Cooper directed and starred alongside Lady Gaga in the 2018 remake of “A Star is Born,” which was filmed largely around Los Angeles.  Early in the film, Ally, played by Lady Gaga, quits her job at a restaurant.  This was filmed in the kitchen of the Millennium Biltmore Hotel.  Ally can be seen walking up the loading ramp just past the hotel on S Grand Ave.  The same alley can be seen in the film “Chinatown” (on the upper ramp to the right) and from the reverse angle in the film “Seven.” 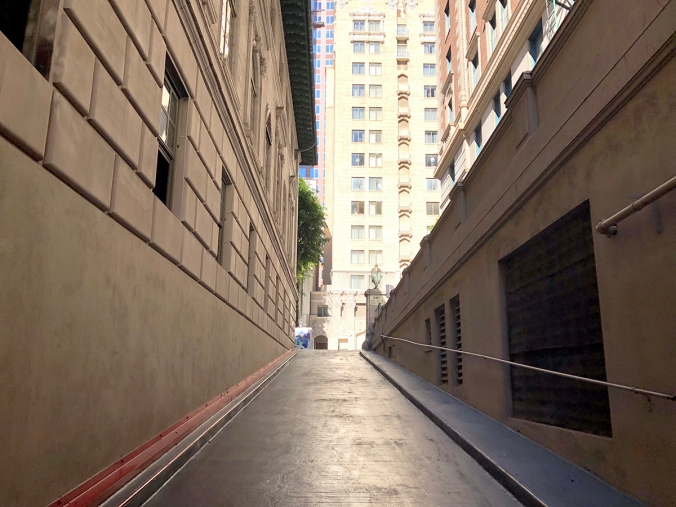 Ally’s house can be found in Angelino Heights, almost directly across the street from Dominic Toretto’s house in “The Fast And The Furious.”

Another view of Ally’s house.

Jack and Ally sit in front of the Super A Foods market late at night as Ally nurses an injured hand.  The same market was used in Quentin Tarantino’s “Once Upon A Time In… Hollywood.” 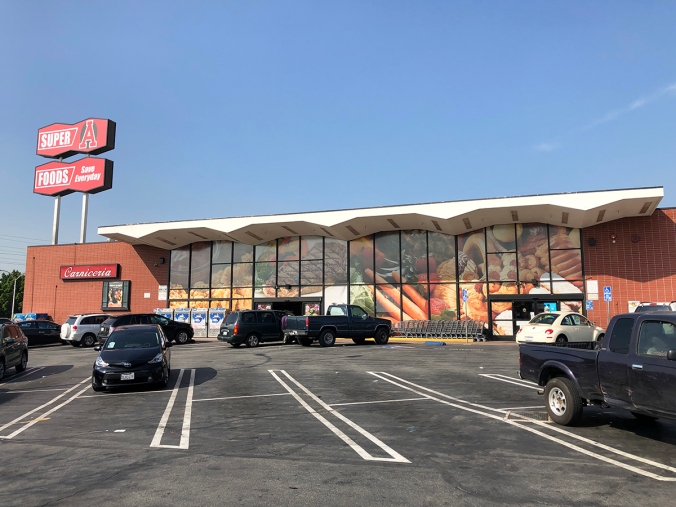 The famous Chateau Marmont is where Ally sees the billboard promoting her album release.

Jack and Ally begin living together in a house near the woods, located in Calabasas.  Since filming completed, the property is now surrounded by a fence.  However, due to the downward slope of the land from the road, the house is still easily visible from several areas.

Jack’s garage, seen in several scenes in the film, is not fenced off and sits very close to the road.

Jack is awoken on the street curb in front of his friend Noodles’ house, supposedly located in Memphis.  The real home can be found in the Eagle Rock neighborhood of East L.A. 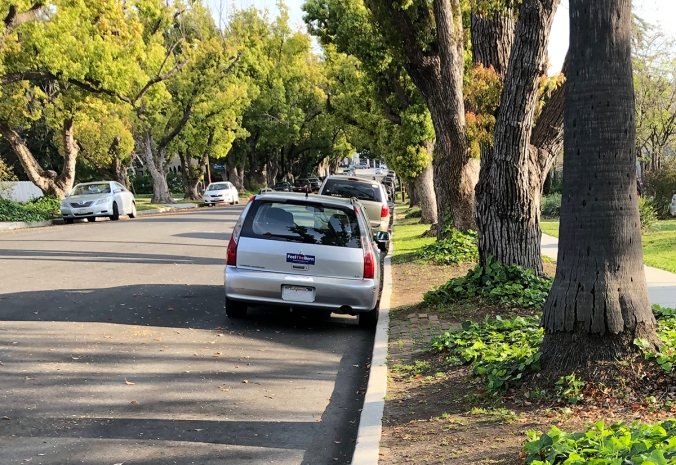 The home itself is only seen from interiors and side angles from the opposite side of the fence in the film.  The same house can be seen as the party house in the 1980s comedy “Teen Wolf” and was featured on an episode of the TV series “This Is Us.”  Directly next door is also the house of Chloë Grace Moretz’s character in “(500) Days Of Summer.” 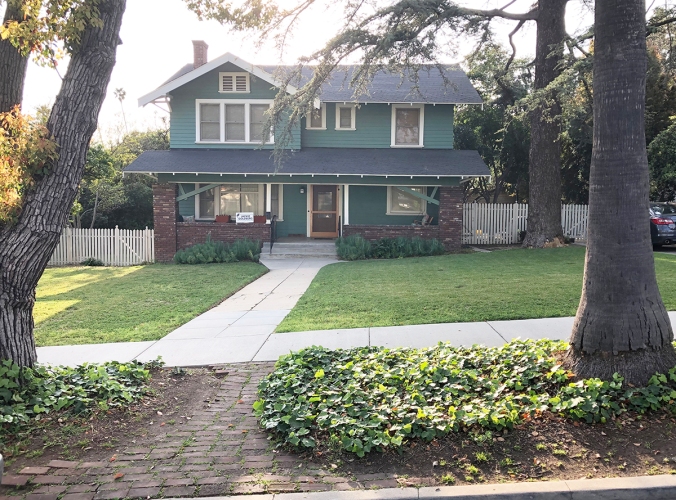