The 2013 Denis Villeneuve film “Prisoners” is set in suburban Pennsylvania, but the film was actually shot in the surrounding towns of the Greater Atlanta area in Georgia.  Keller Dover, played by Hugh Jackman, lives at this house, located in in the town of Conyers. 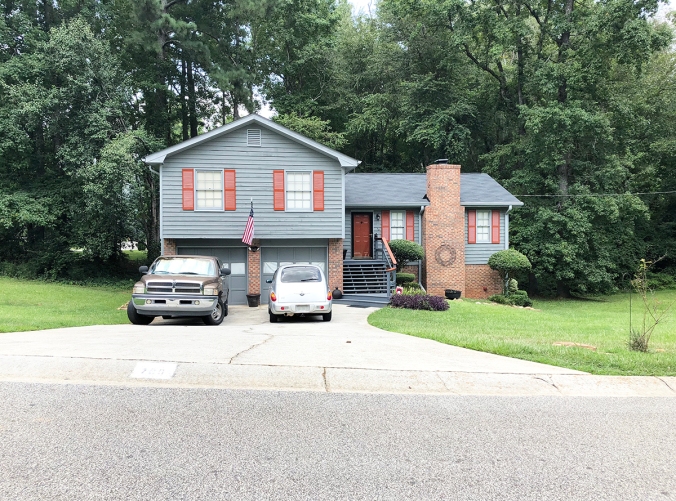 Keller’s family visits their friends Nancy and Franklin Birch, played by Viola Davis and Terrence Howard respectively, at this house for Thanksgiving dinner.  It’s located one block away from the Dover house.  The trees in the front yard have since been cut down. 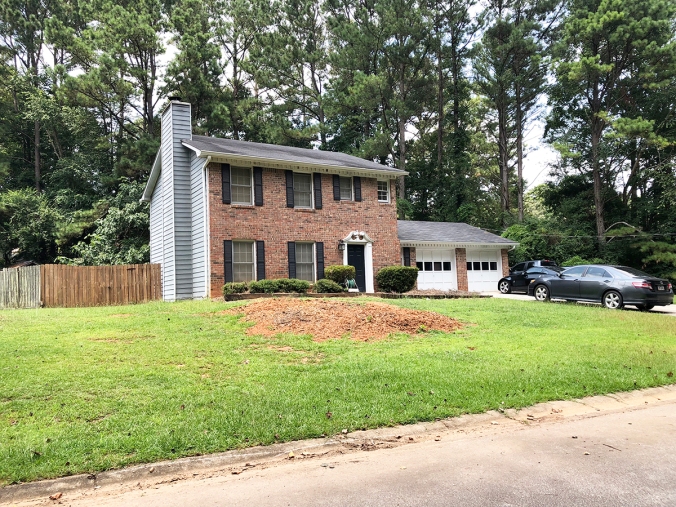 Detective Loki, played by Jake Gyllenhall, spots an RV belonging to Alex Jones, played by Paul Dano, at this gas station in Monroe.  The RV matches the one spotted near where the girls were last seen, making Jones a primary suspect. 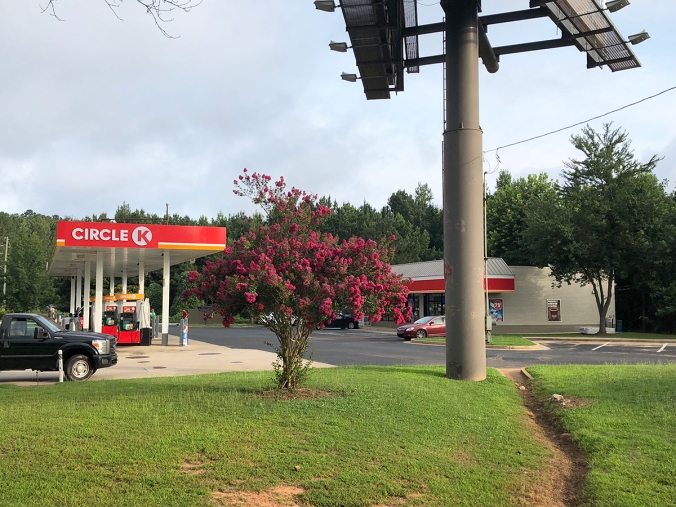 The police station can be found in the town of Tucker. 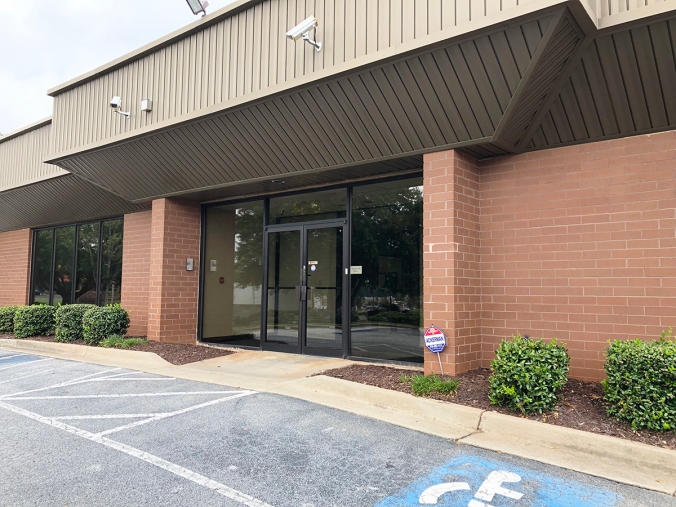 Alex Jones lives at his aunt’s house in Lithonia.  It should be noted that this house sits on is somewhat busy road, with no shoulders to park on. 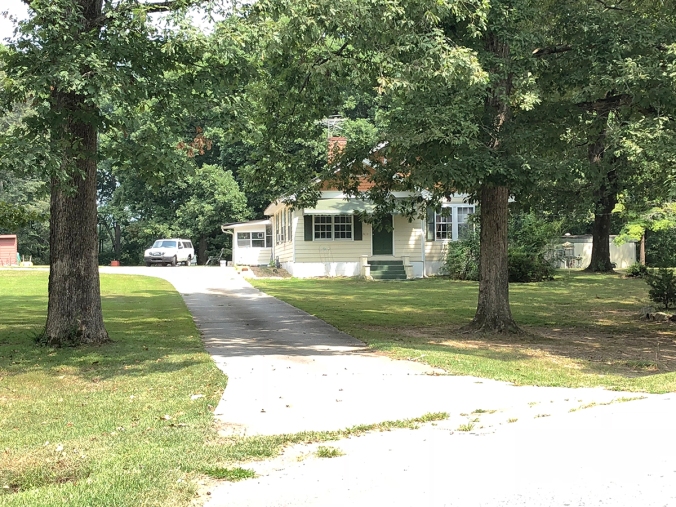 Keller brings Franklin to this apartment where he used to live, located in Atlanta. 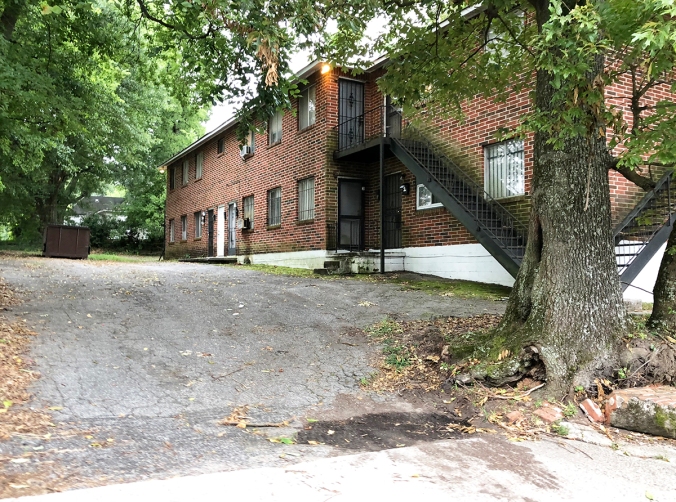