James Cameron’s original 1984 film “The Terminator” shot all around the Greater Los Angeles area.  Early in the film, Arnold Schwarzenegger travels back in time, arriving at the iconic Griffith Observatory.  The location is a staple of film, appearing in such movies as “Rebel Without A Cause,” “La La Land” and dozens more. 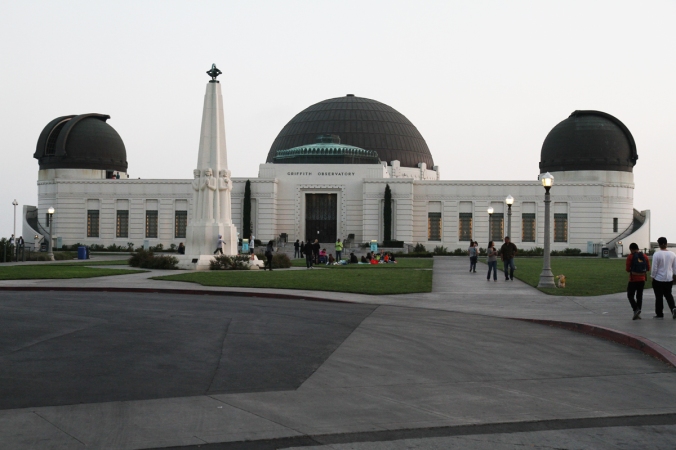 Kyle Reese, played by Michael Biehn, arrives back in time in this alley in Downtown Los Angeles. 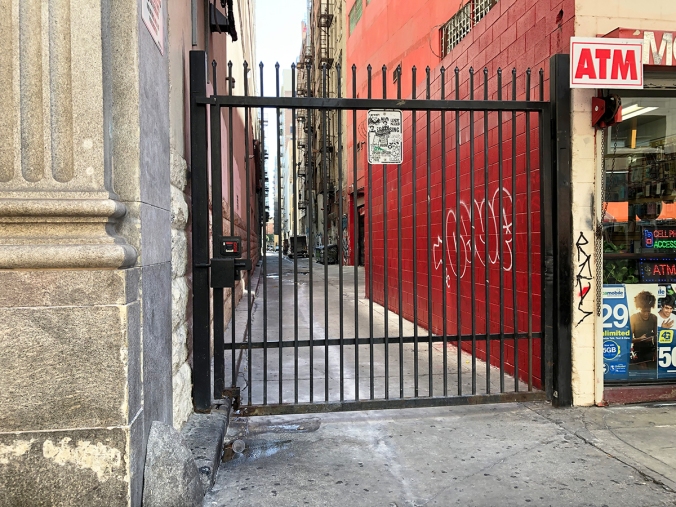 Sarah Conner, played by Linda Hamilton, works at this restaurant in South Pasadena.  The building has since been remodeled a bit, but the roof still appears the same as it did in the film. 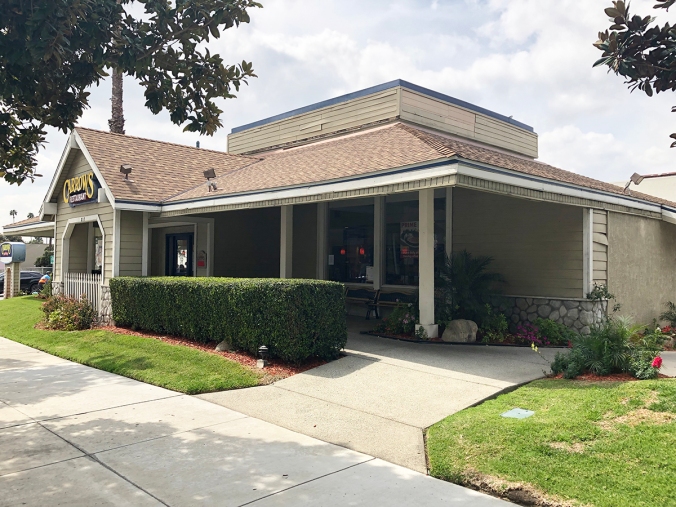 The Terminator visits a gun shop, located in Van Nuys.  The building is now part of a used car lot. 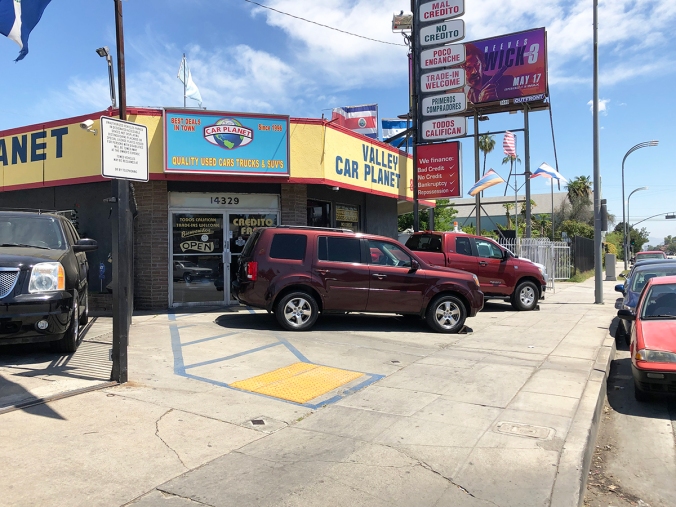 The Terminator looks for Sarah Conner at her apartment. 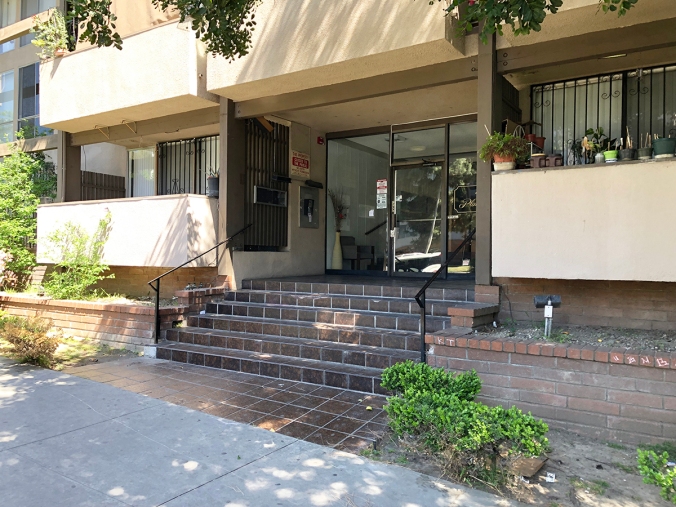 Kyle follows Sarah as she approaches the Tech Noir club.  The Tech Noir building is in the process of being remodeled, but the market next to it, now a jewelry shop, can still be seen. 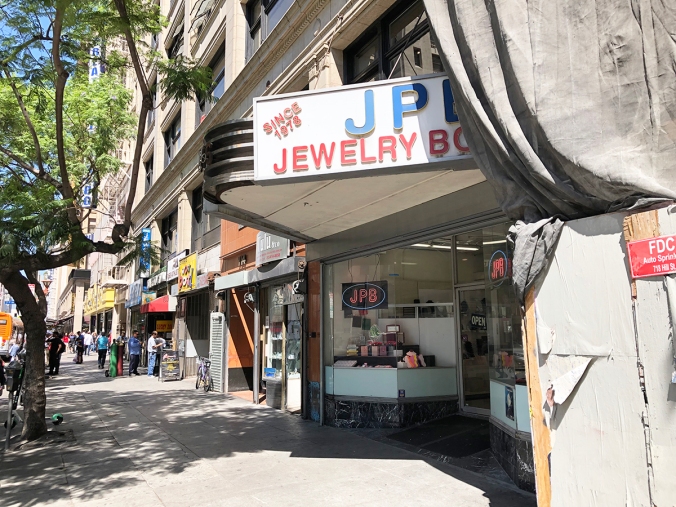 A big action sequence takes place at Grand Lower in Downtown L.A.  This is a popular area for both filming and photography.  It has been featured in countless films, including “Demolition Man,” “Cobra,” “Batman Forever,” “Repo Man” and many more.  It was also featured in the TV series “Westworld.” 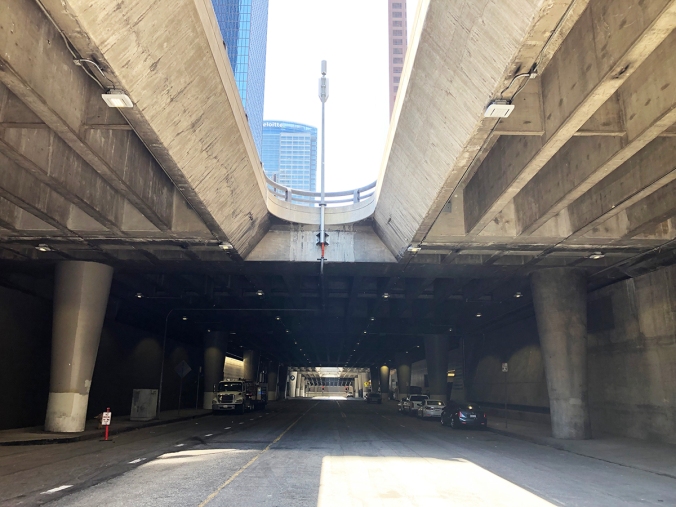 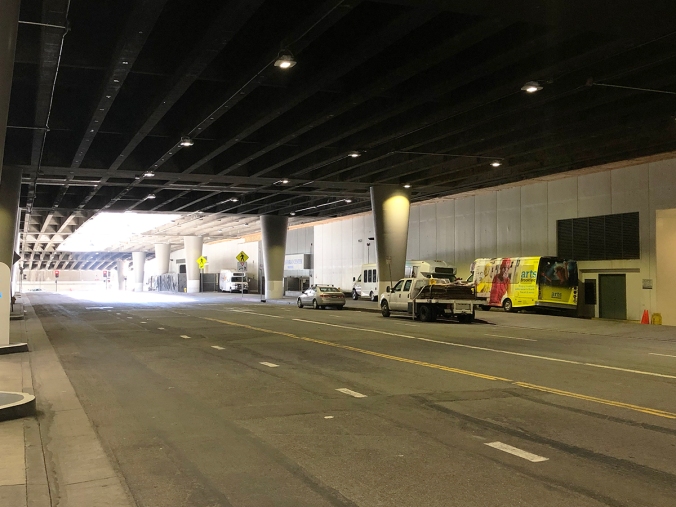 The Tiki Motel where Kyle and Sarah stay can be found in Huntington Park. 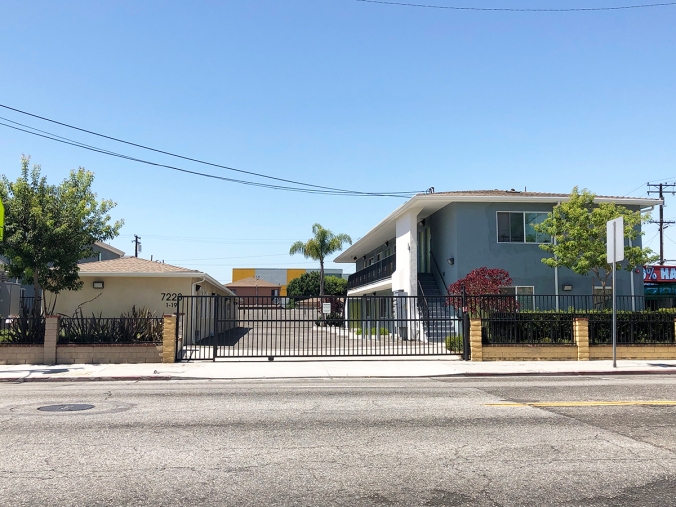 Another action sequence takes place at the Second Street Tunnel in Downtown L.A.  This is another popular filming location, appearing in such films as “Kill Bill,” “Demolition Man,” “Blade Runner,” “Con Air,” “Independence Day” and many more.  The scene starts at the side of the tunnel facing S Figueroa St. 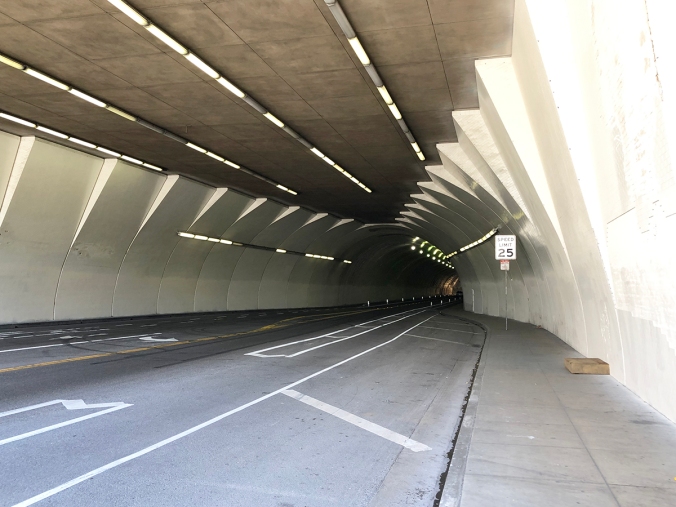 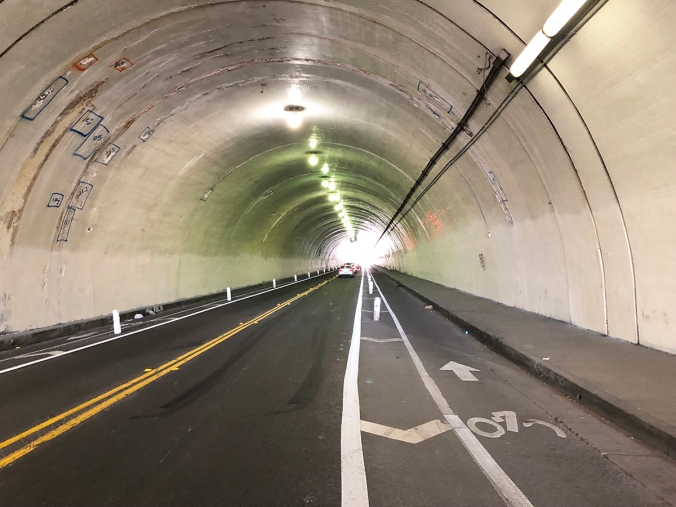 The Terminator crashes his bike and steals a truck on upper S Grand Ave.  This is directly above Grand Lower, where the earlier action scene in the film takes place. 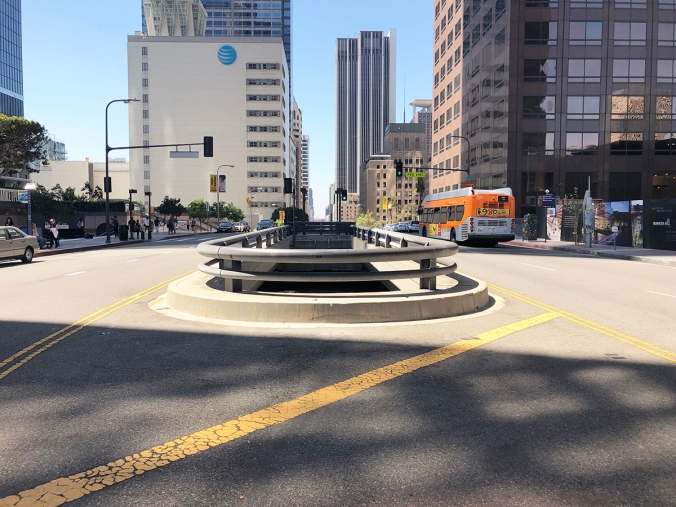 The big truck explosion near the end of the movie was filmed in front of this building owned by the Los Angeles Police Department.  It is located next just past the Denny’s from “Drive” and very close to Union Station, which has been seen in countless films. 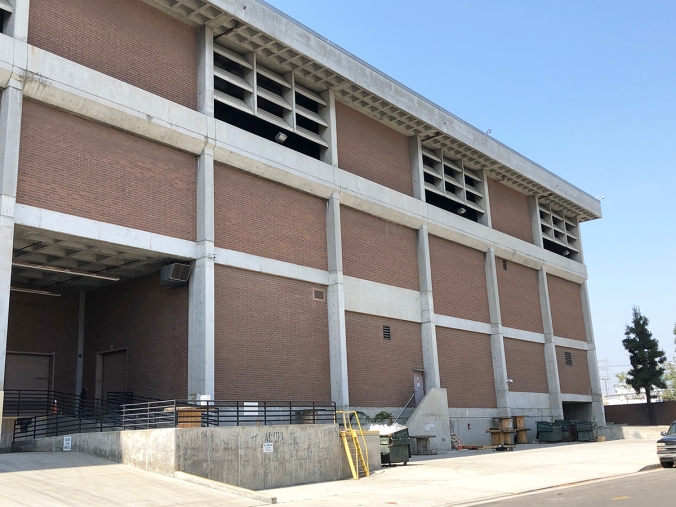 The gas station where Sarah’s photograph is taken at the end of the film can be found in the desert town of Littlerock.  The same gas station, which has since been remodeled, was also seen in the Britney Spears movie “Crossroads,” as well as the Z.Z. Top music video for “Gimme All Your Lovin’.” 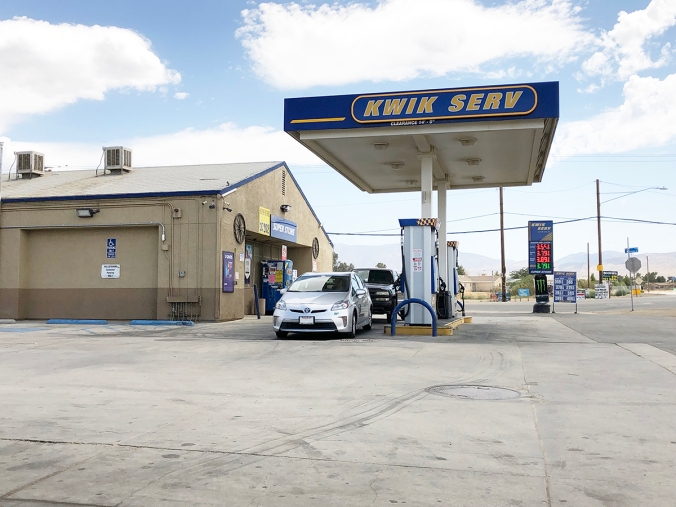