Set upon the streets of Los Angeles, Nicolas Winding Refn’s “Drive” utilized locations both in the city and spread out across the Valley.

The opening robbery was filmed at Maestro DJ and Electronics warehouse in L.A. 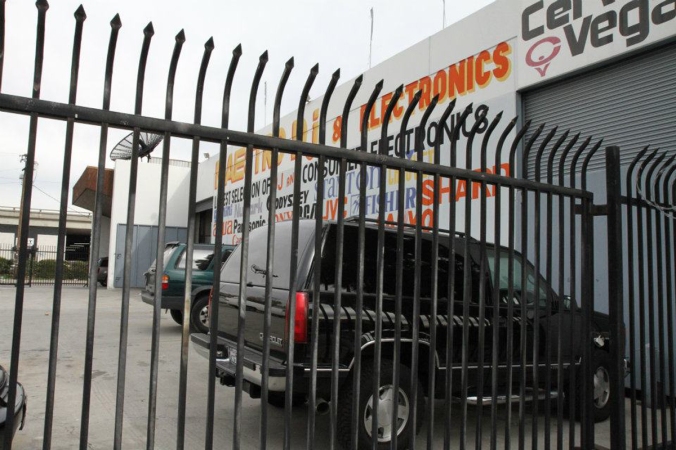 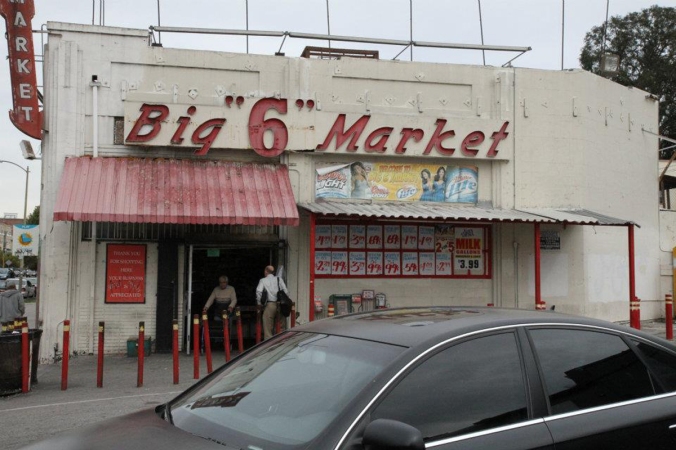 The Driver makes a deal with the criminals pressuring Oscar Isaac’s character Standard at MacArthur Park in front of the water.  The same park was seen in the 1993 film “Falling Down.”  For those unfamiliar with Los Angeles and planning a visit, MacArthur Park used to be considered a popular drug hangout. While there has been an effort to improve safety conditions at the park, it is still frequented by some addicts and homeless people.  Visitors are advised to use some caution. 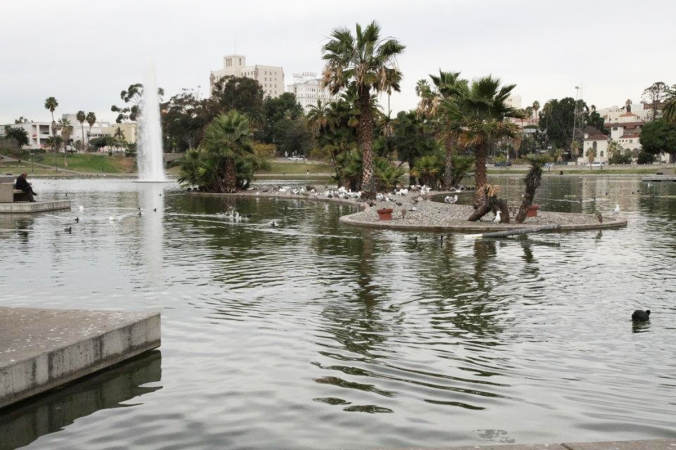 Nino’s Pizzeria is a real pizza place, however the name of the restaurant is actually Vincenzo’s Pizza, located in Granada Hills.  The sign was swapped out by the production, which also added the checkerboard paneling over the front windows. 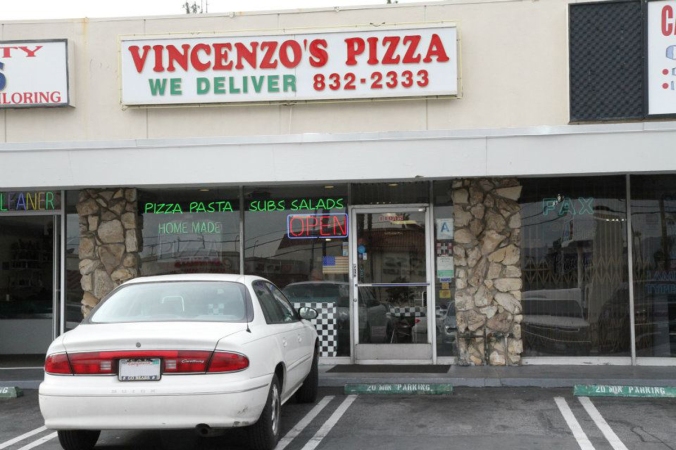 The pawn shop’s robbery gone wrong was filmed at the Santa Clarita Elk’s Lodge, which is a bit of a distance from the other locations. 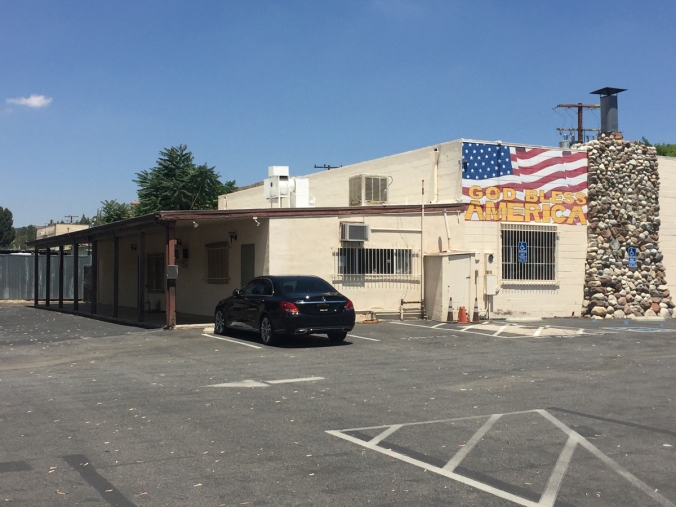 The motel where a violent gunfight ensues is the Pink Motel in Sun Valley.  It is not an operational motel, rather a set used for filming or special events.  While we encountered no issues when visiting, according to many online comments, the property is not receptive to public visitation these days, preferring only professional clients.  So be sure not to trespass.  The motel property has been featured in countless productions, such as “The House Bunny,” as well as the TV shows “GLOW” and “Dexter”  Due to the frequent use in productions, the director deliberately chose to film only the interiors of the motel, as to avoid immediate recognition. 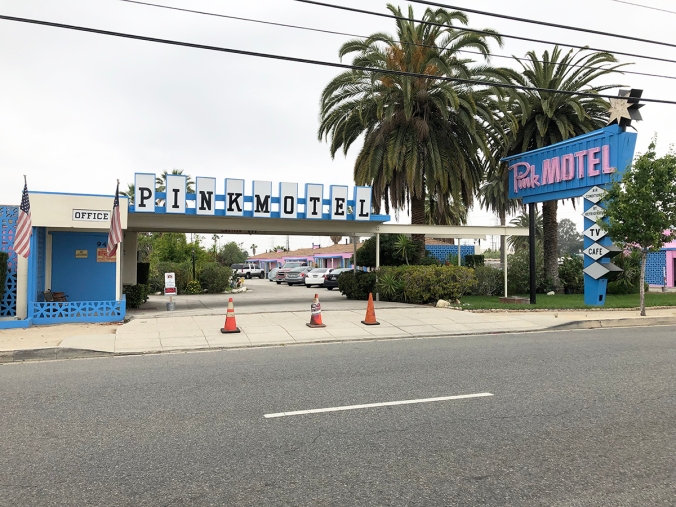