The Christopher Nolan film “Memento” mostly shot around the San Fernando Valley in Southern California.  The opening and closing scenes of the film, as well as the scenes of Leonard burning his wife’s mementos, were all shot at the Fletcher Oil Refinery in Carson, California (24721 S Main St, Carson, CA 90745), which has since been demolished.

Throughout most of the film, Leonard, played by Guy Pearce, stays at the Discount Inn motel.  It’s actually the Travel Inn in Tujunga, California.  Both the motel and the surrounding area have seen better days, so use caution if visiting. 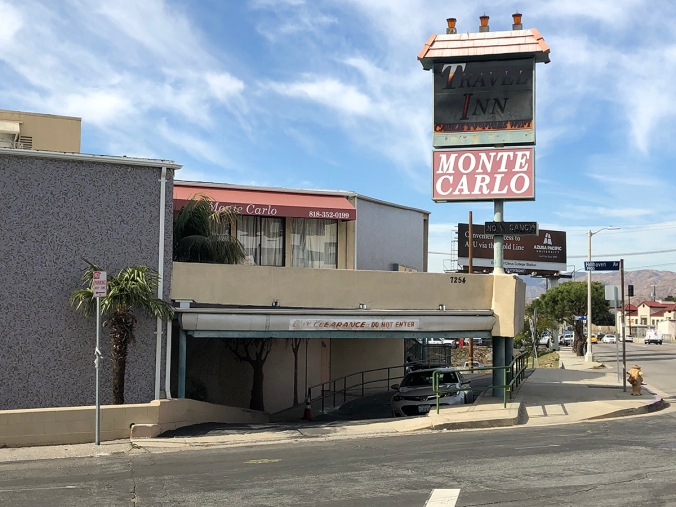 The motel manager takes advantage of Leonard’s condition and secretly charges him for two rooms.

Later in the film, Leonard visits Natalie’s house, played by Carrie-Anne Moss, where she deceives him into believing that Dodd has beat her.  The house, which as since been renovated a bit, can be found in Burbank.

Leonard finds himself at another motel, the Mountcrest Inn, where he ambushes Dodd and ties him up.  This motel is the Hill Crest Inn in North Hills. 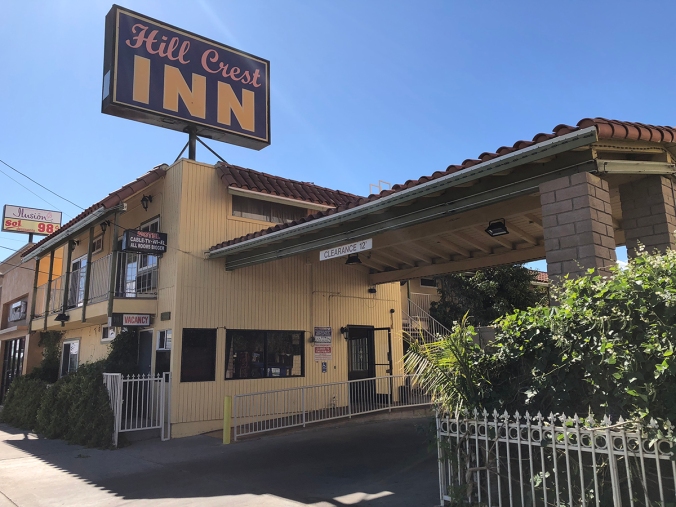 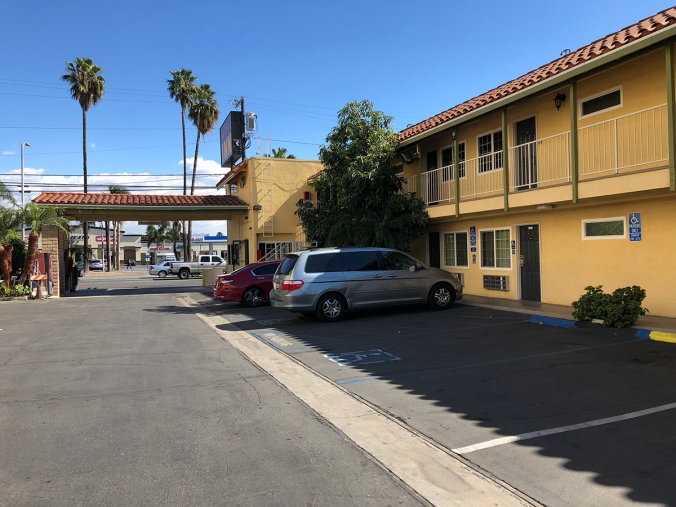 Leonard visits Natalie at “Ferdy’s Bar,” where she spits in his beer to test his memory.  This was filmed at The Blue Room in Burbank.  The interior of the bar is shown in the film. 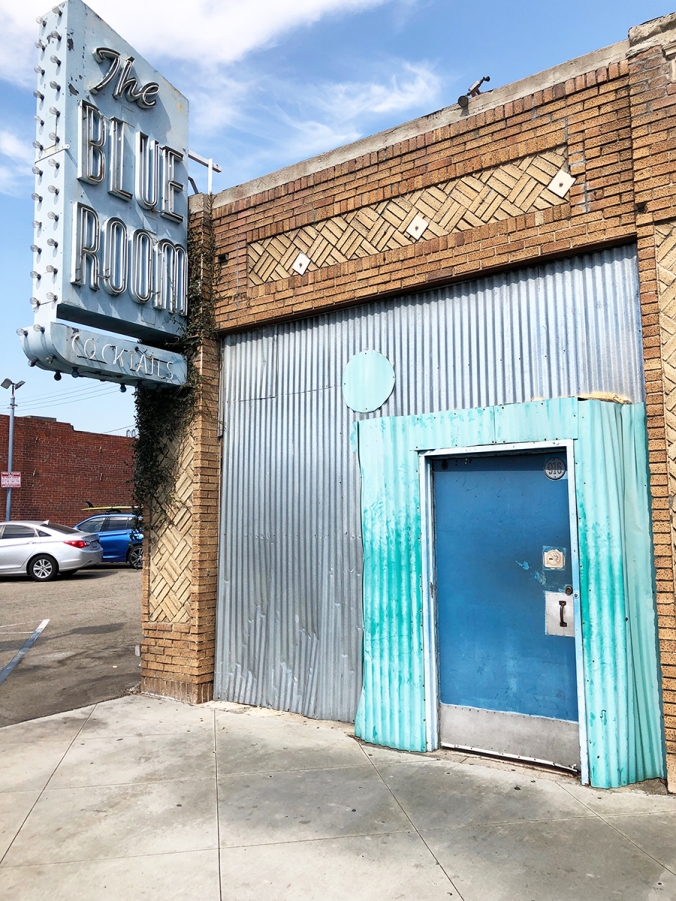