The Mythbusters may be no more, but you can still see the famed M5 Industries if you make it up to the Bay Area.  Founded by former Mythbuster Jamie Hyneman in 1996, the building has served as a research and development lab, custom build shop, movie effects house and host to a variety of unusual projects, which were so famously documented during the run of Mythbusters.  M5 served as the show’s primary headquarters, with Adam Savage, Jamie Hyneman and the team occasionally attempting experiments in front of the building.  Since the conclusion of the series in 2016, the shop is still operational, continuing to handle research and development for outside companies.

To visit the location in person, two things are striking.  First, the building is quite small.  The Mythbusters teams did in fact utilize other buildings at times during the run of the show, which may lead viewers to assuming M5 was much larger than it is.  Secondly, the building is very inconspicuous.  Even if you’re a fan of the show, unless you’re specifically looking for it, you could drive right by and not even notice it. 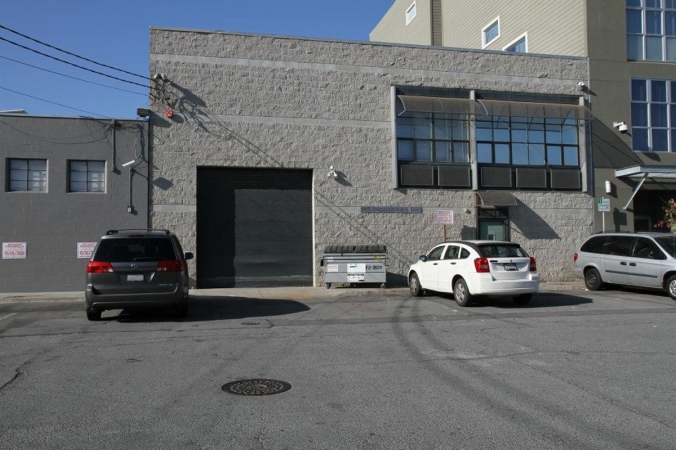 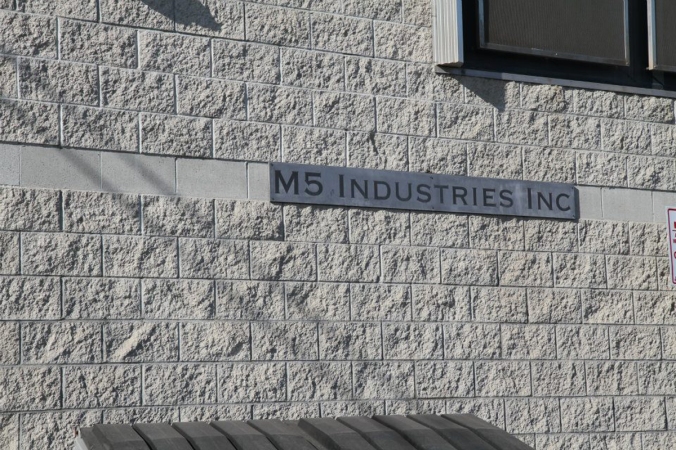