Seth Rogan and his wife, played by Rose Byrne, move into this house in hopes of having a quiet homestead to raise their infant daughter. 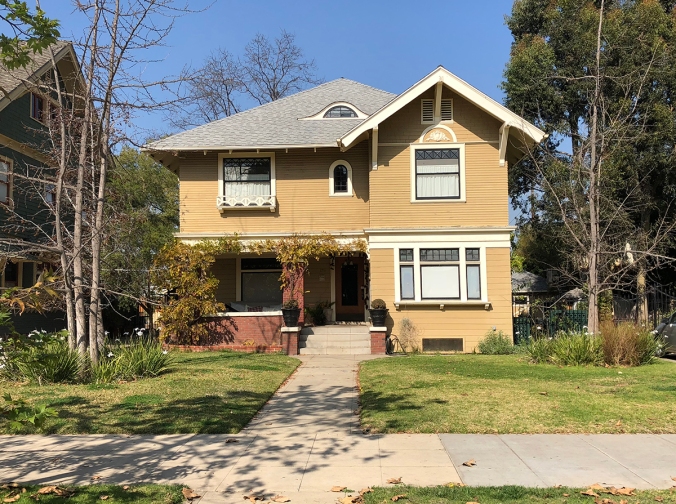 Unbeknownst to them, a wild fraternity, led by Zac Efron, has just moved in next door as well to host their frat parties.  As you can guess, a comedic feud arises.

As seen in the film, the two homes really are located right beside one another.  The houses were once again used in the 2016 sequel, “Neighbors 2: Sorority Rising,” when a sorority moves in and the neighbor feud is reignited. 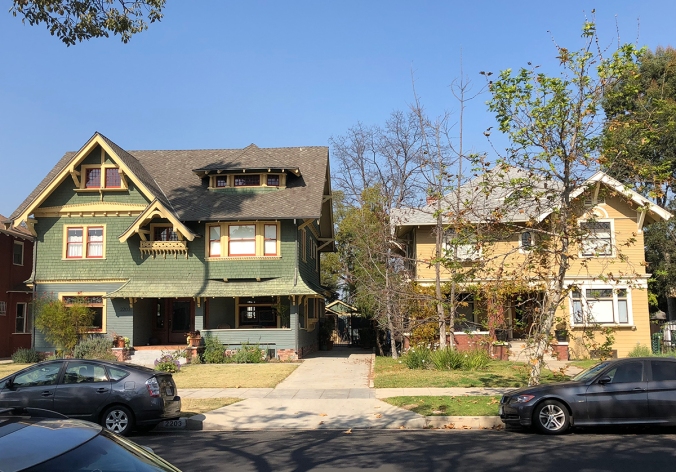 One of the frat houses where a party takes place was filmed at a property known as The Beckett Mansion, located in the West Adams neighborhood.  The house actually operates as an event space and filming location year round.  The same house has been featured in Rob Zombie’s “Halloween,” “True Romance,” “No Strings Attached” and many more.  It’s also located directly across the street from the house from “The People Under The Stairs.” 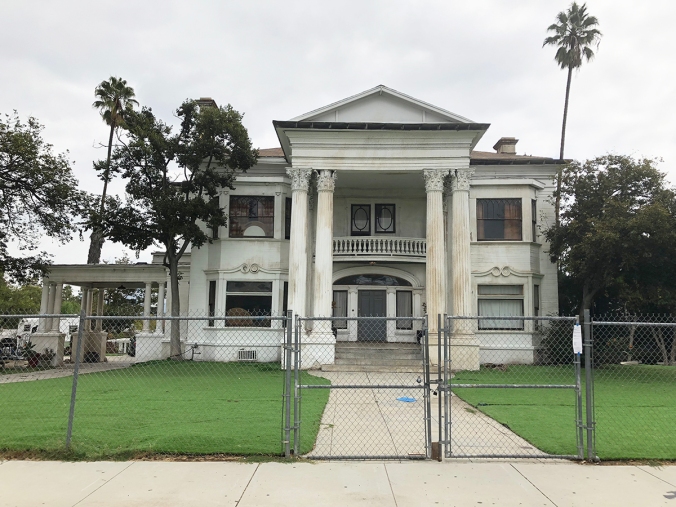