Ben Stone, played by Seth Rogan in the 2007 comedy “Knocked Up,” lives with his buddies at this house in Northridge, California.  Unfortunately, the house has somewhat limited visibility from the road.  You can see this view from the driveway.  The rest of the property is obscured by a large wall covered by plants.  Another Seth Rogen comedy, “Superbad,” filmed scenes of a party house on the same street. 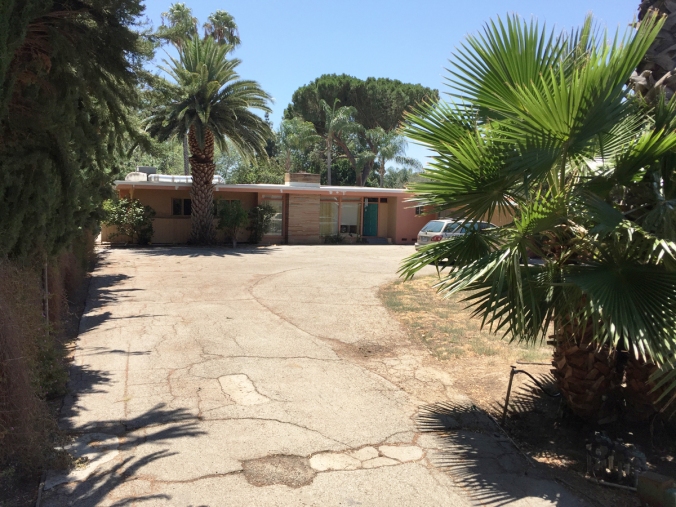 Alison visits her sister Debbie, played by Leslie Mann at this Brentwood home.  Debbie and her husband Pete, played by Paul Rudd, would become the subject of their own spin-off to this film, “This Is 40.”  The same house was used in both films.  This property is also gated, with a wall running along the street, so while it’s likewise not easily visible, it too can still be seen from a couple angles. 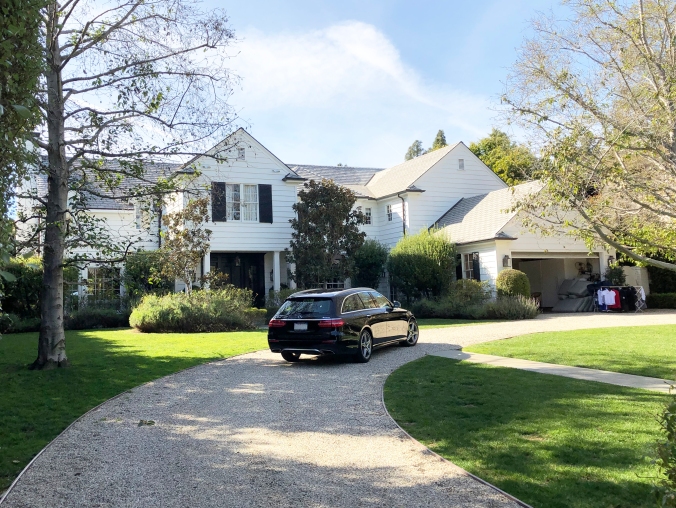