Rather than the usual film locations, for David Ayer’s 2016 anti-hero film “Suicide Squad,” which was mostly filmed around Toronto, Ontario, Canada, we’re instead going to cover some props and costumes from the film, which were on display as part of the Warner Bros. Studio tour.

We begin with one of Jared Leto’s Joker costumes. 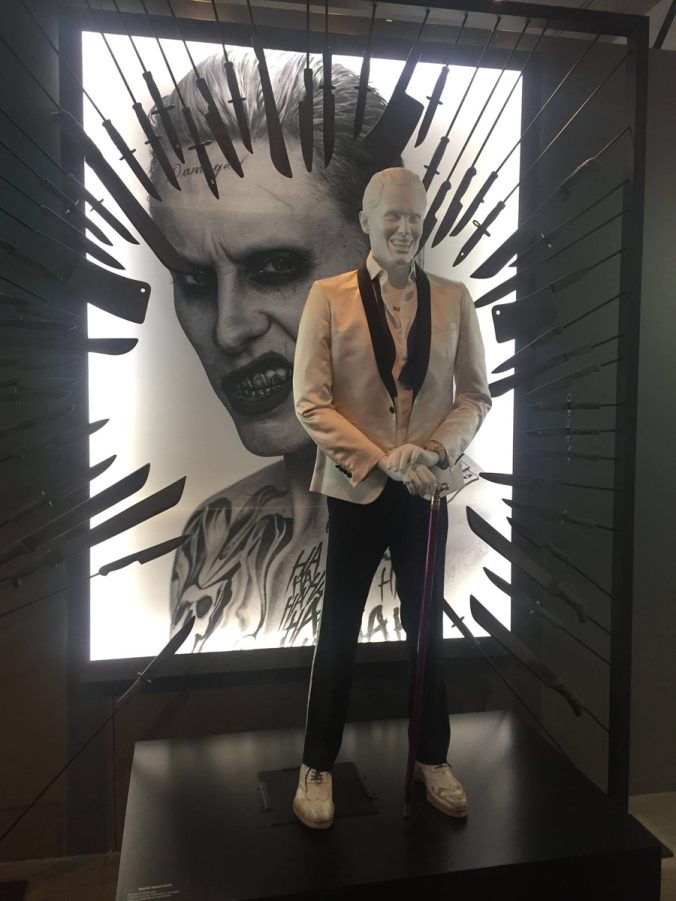 Some Joker props from the film. 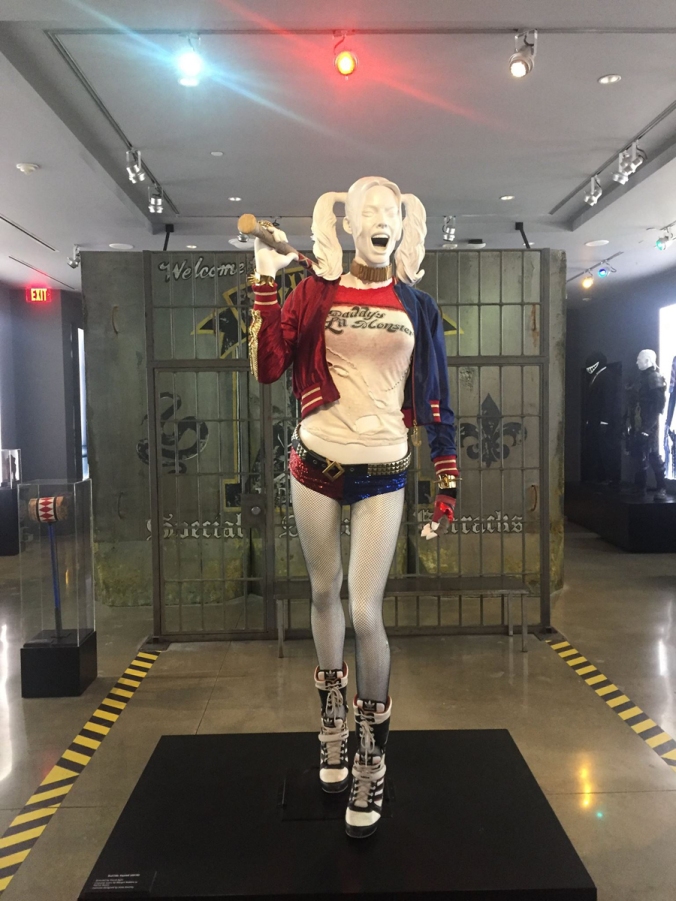 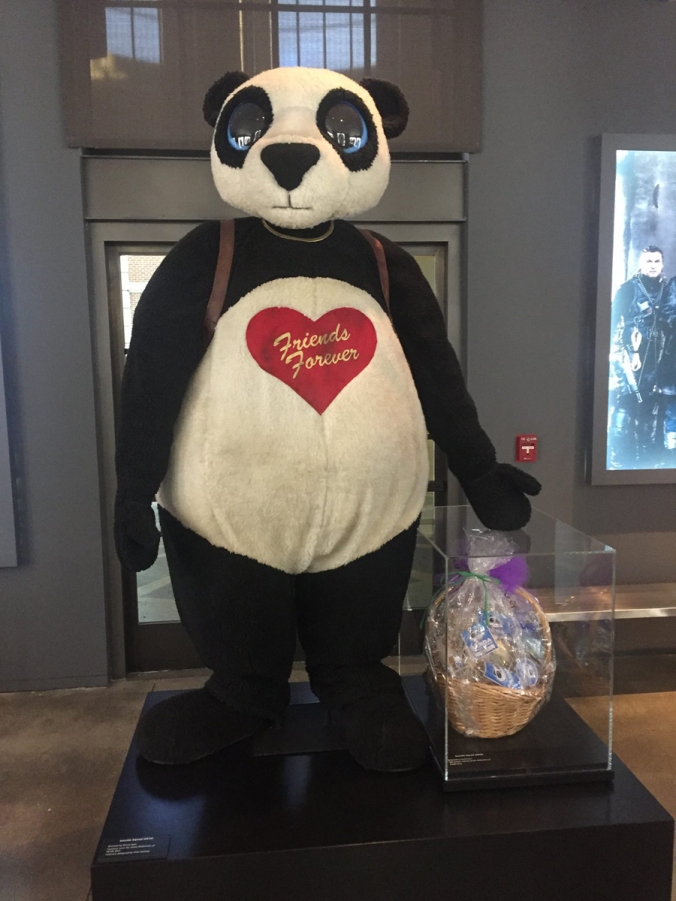 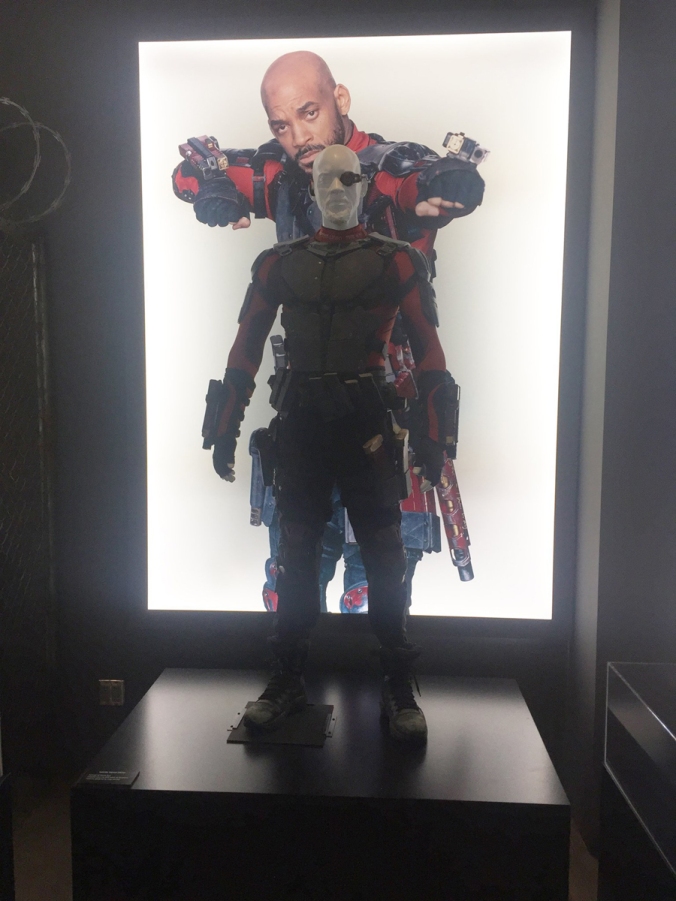 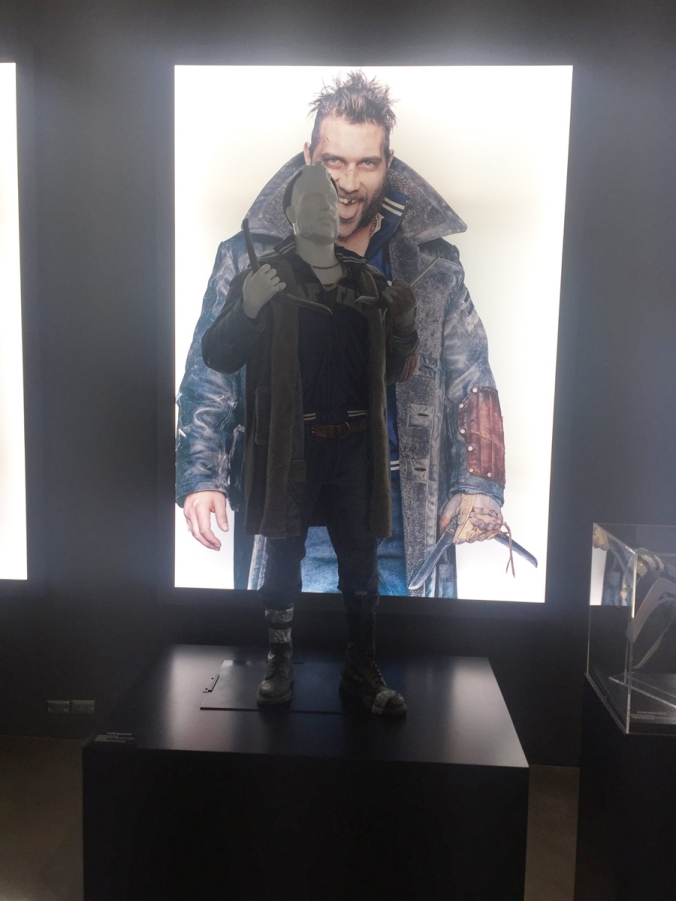 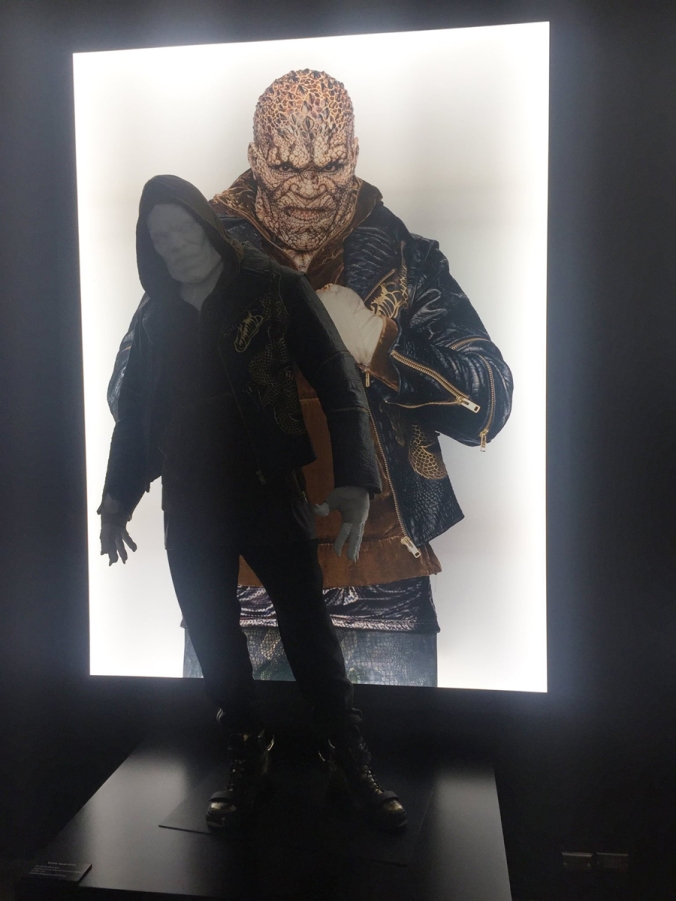 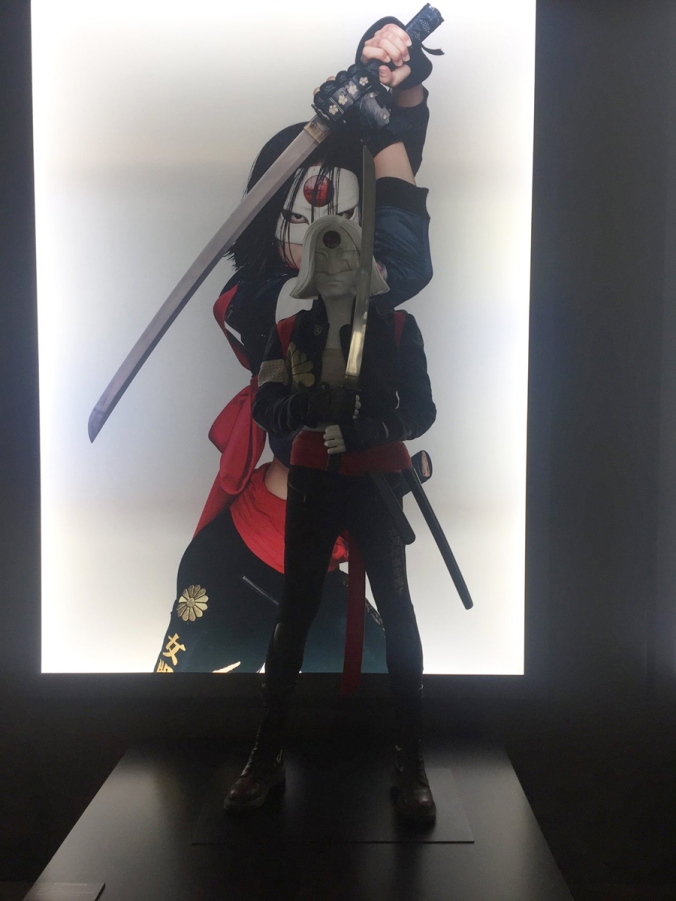 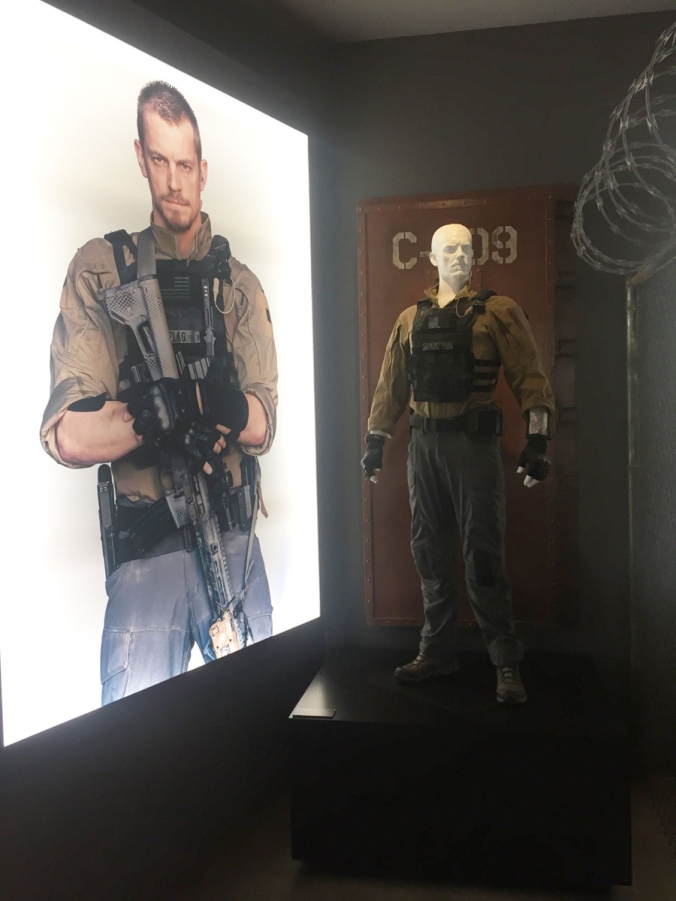