In the third Austin Powers film, “Austin Powers In Goldmember,” there is a flashback to Austin’s graduation from the British Intelligence Agency.  These scenes were filmed at Greystone Mansion in Beverly Hills. While the outside of the Greystone grounds is open daily and free to the public, opportunities to tour inside are somewhat rare.  The property is owned by the City of Beverly Hills and regularly accommodates productions and private events.  Therefore, only a few times a year is access to the inside of the estate possible.  Planning ahead is required if you’d like to see inside. 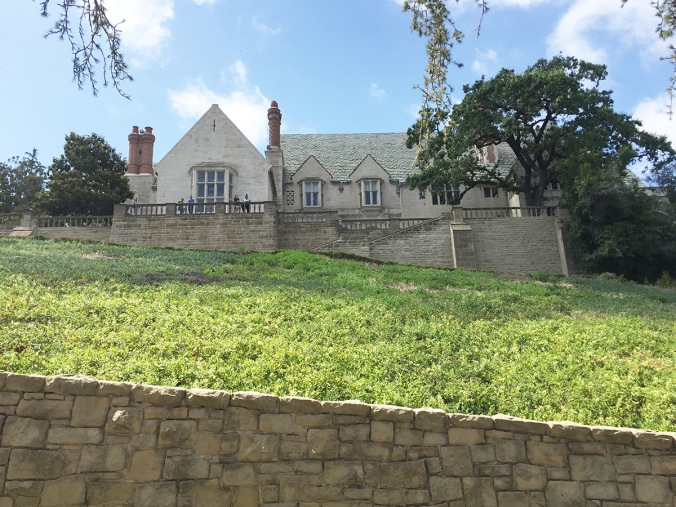 The interior is also seen in the film, where Austin is in bed with a woman.  The same mansion has been featured in countless films, such as “The Big Lebowski,” “There Will Be Blood,” “The Social Network” and dozens more. 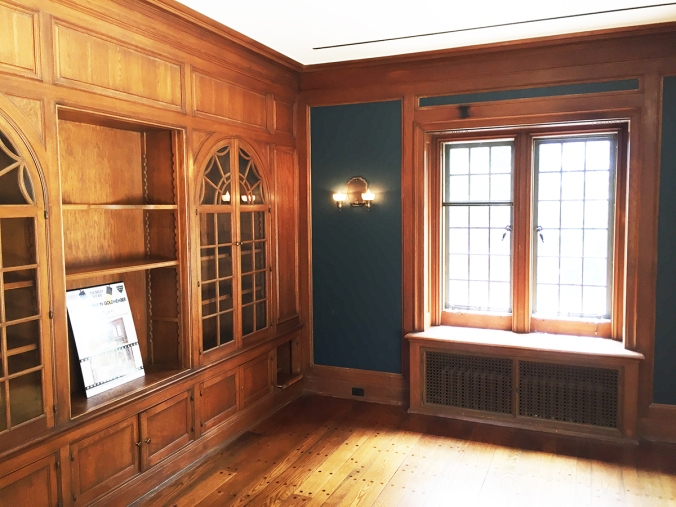 Based on the classic “Saturday Night Live” skit, “Wayne’s World” is set in the town of Aurora, Illinois.  However, while a small bit of the film did shoot in Illinois, the majority was filmed in California.  Wayne’s house can be found in a neighborhood of Van Nuys, in the San Fernando Valley north of Los Angeles.

Garth’s house is located directly across the street.  However, in the time that has passed since filming, the house has undergone such heavy remodeling, it no longer bears any resemblance to how it appeared in the film.

The music store where Wayne sees his dream guitar can be found in San Fernando. The store is still in business and has photos from the film, as well as a signed guitar on display, although it is not the one seen in the film.

The diner where Wayne apologizes to Garth can be found in Inglewood. The hockey player on the roof was added by the production.

Wayne’s actual guitar from the film can be found on display at Planet Hollywood in Florida.