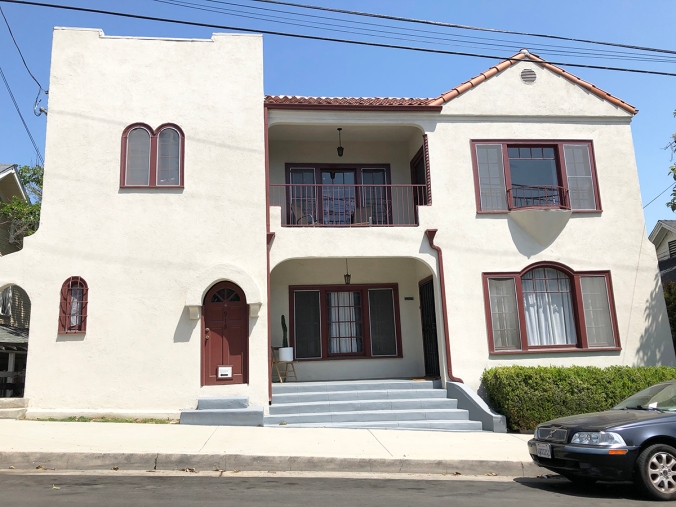 Dante, played by Peter Dante, lives in this Burbank home. 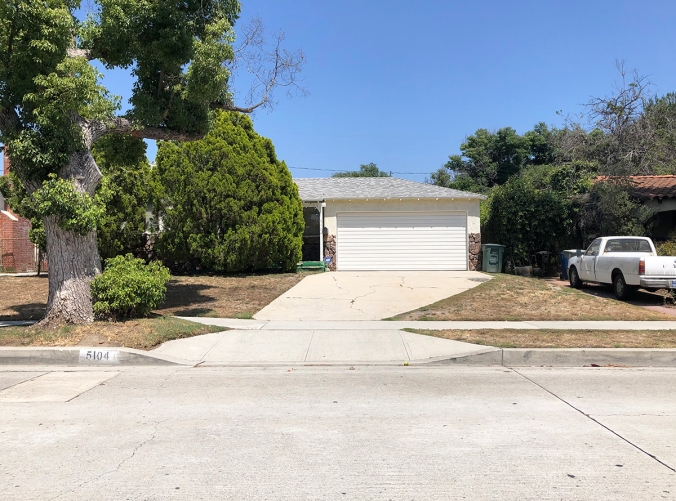 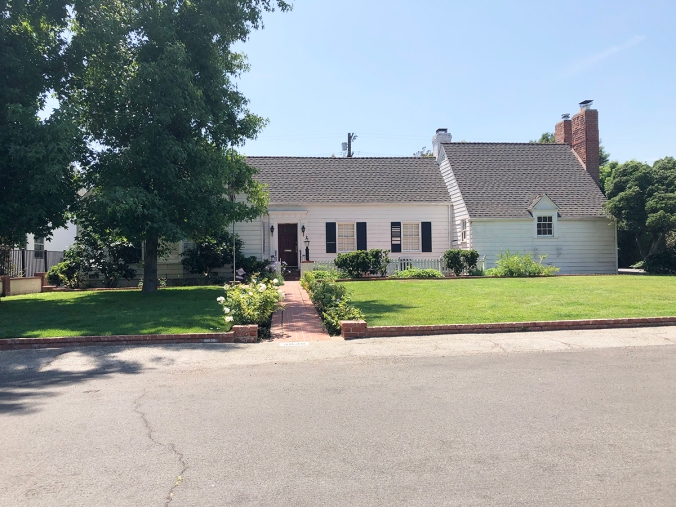 Grandma Lilly’s home can be found in the Angelino Heights neighborhood of Los Angeles, just across the street from the houses from Michael Jackon’s “Thriller” music video and the TV show “Charmed” (this house was also used in the film “Deuce Bigalow: Male Gigolo”). 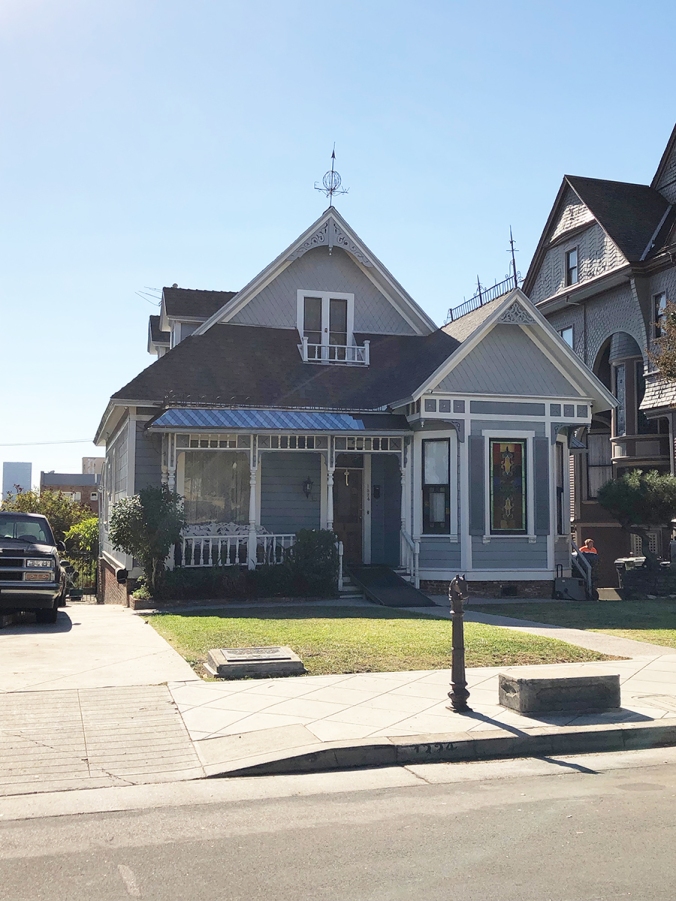 The boys grab a bite at the original Tommy’s hamburgers, a popular and long-running L.A. establishment. 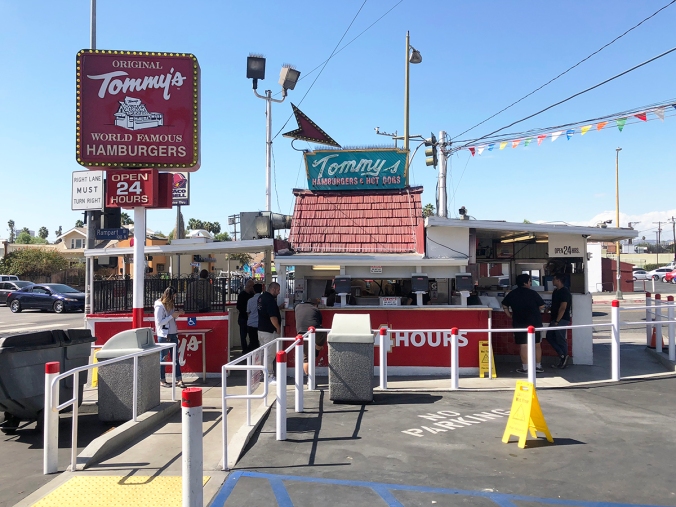 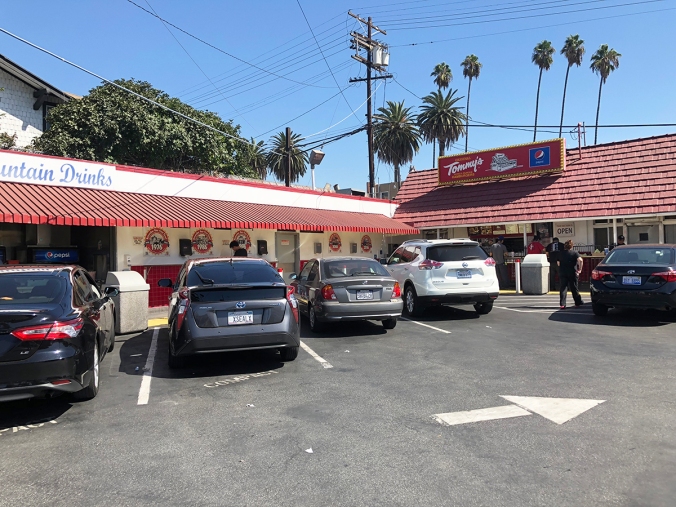 Samantha, played by Linda Cardellini, lives at the Millennium Biltmore Hotel in downtown Los Angeles.  While the address is on S Grand Ave, the side seen in the film faces S Olive St near Pershing Square. 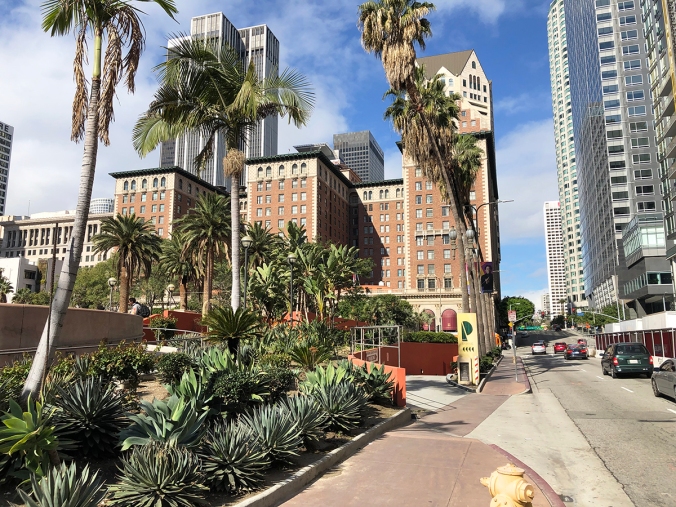 The house from the 2003 Eddie Murphy comedy “Daddy Day Care” can be found in Pasadena, California. 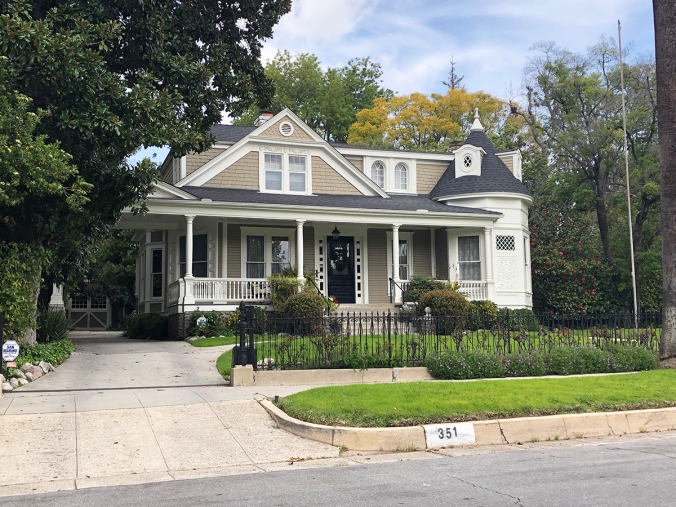