Danny and Wheeler, played by Rudd and Scott respectively, go to El Segundo High School in an attempt to sell Minotaur drinks.  The same high school has been featured in many films, including “WarGames,” “Superbad” and “The Babysitter.”

Danny argues with a coffee shop barista at this Pasadena establishment.  The same building appears in the film “Lady Bird” and is located just across the street from the South Pasadena Public Library, which was seen in the Rob Zombie remake of “Halloween.”

Danny and Wheeler also visit the Walter Reed Middle School in North Hollywood.  This same school was seen in the films “License To Drive” and “Accepted,” as well as the TV shows “Malcolm in the Middle” and “7th Heaven.”

Wheeler’s house is located at the Venice Canals near Venice Beach.

Danny talks King Argotron into allowing Augie back into a role playing party at The Burger Hole.  This scene was filmed in South Pasadena. The same restautant also appears in the film “Old School,” as well as such TV shows as “Agents of S.H.I.E.L.D.,” “Scandal” and “The X-Files.”

Ronnie locks Wheeler out of the vehicle at Ed’s Mini Mart.

Ronnie’s house can be found in Marina Del Rey. Unfortunately, most of the home is now obscured by large hedges.

Augie’s house can be found in Venice.  A small fence has since been built around the property.

The Sturdy Wings Center can also be found in Venice.

Danny’s house can be found in Los Angeles.

The 2007 comedy “Superbad” shot all  around Southern California, including the San Fernando Valley, El Segundo, Culver City and more.  The high school scenes were filmed at El Segundo High School. 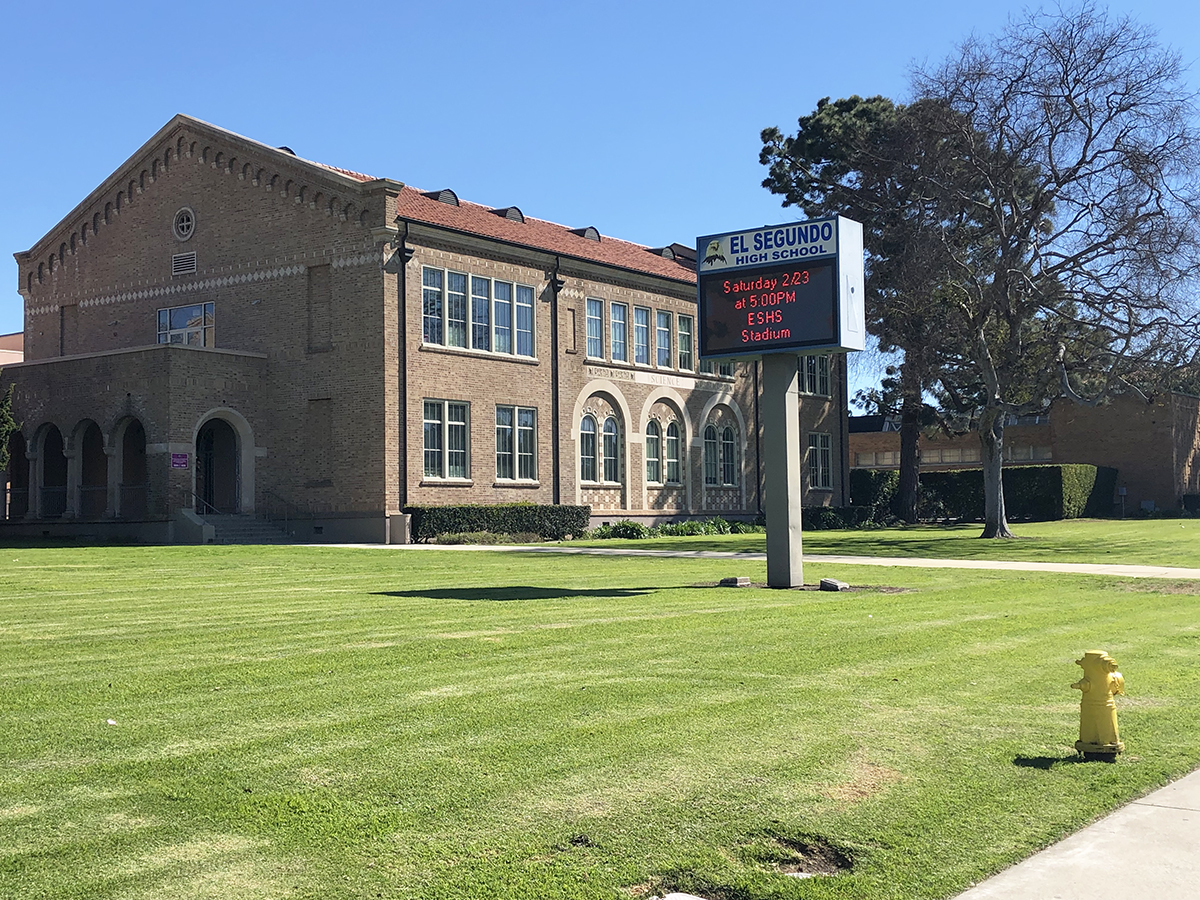 Here is the front entrance of the school, also seen in the film.  The same high school has been used in many films, including “WarGames,” “Role Models” and “The Babysitter.” 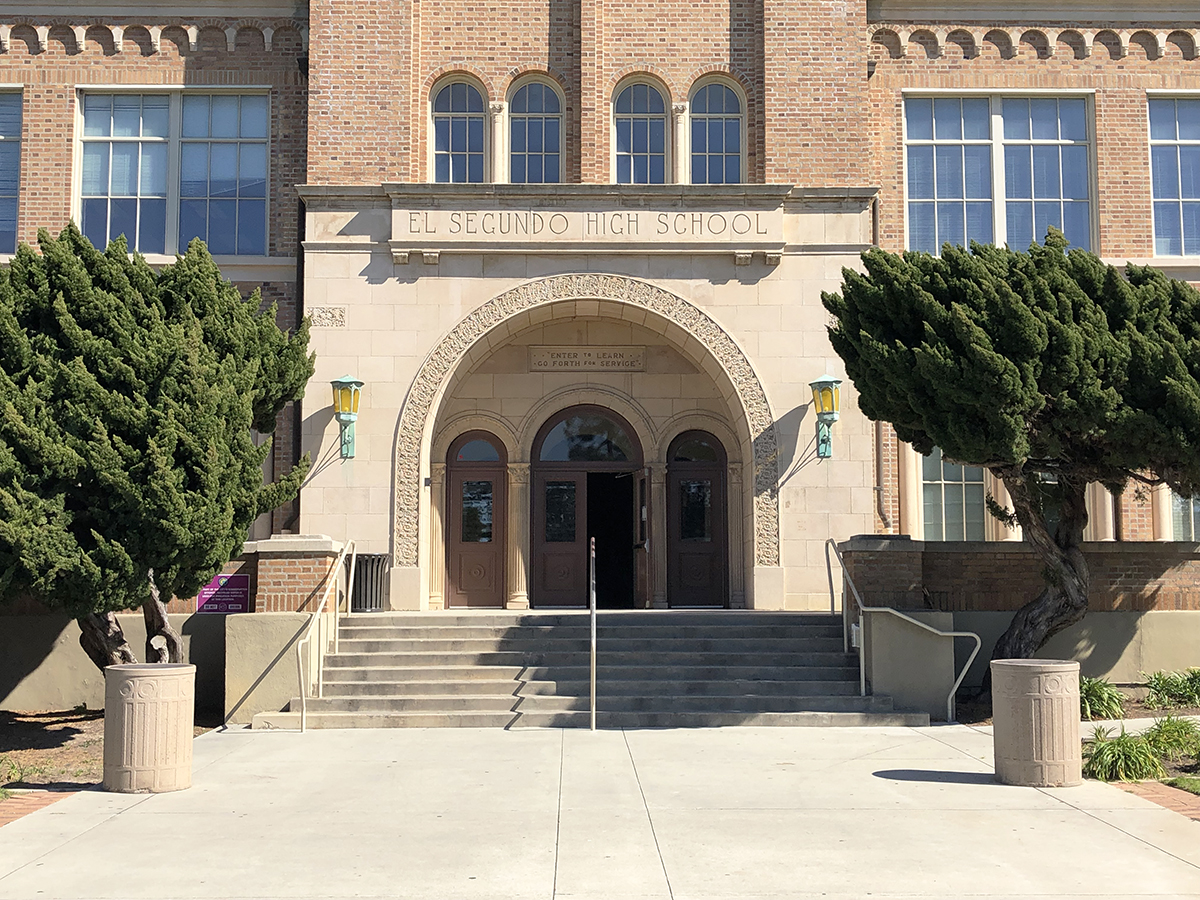 The “Good Shopper” supermarket where Seth, played by Jonah Hill, attempts to steal alcohol, only to back out after visions of being murdered, was filmed at Jon’s Market in Glendale. 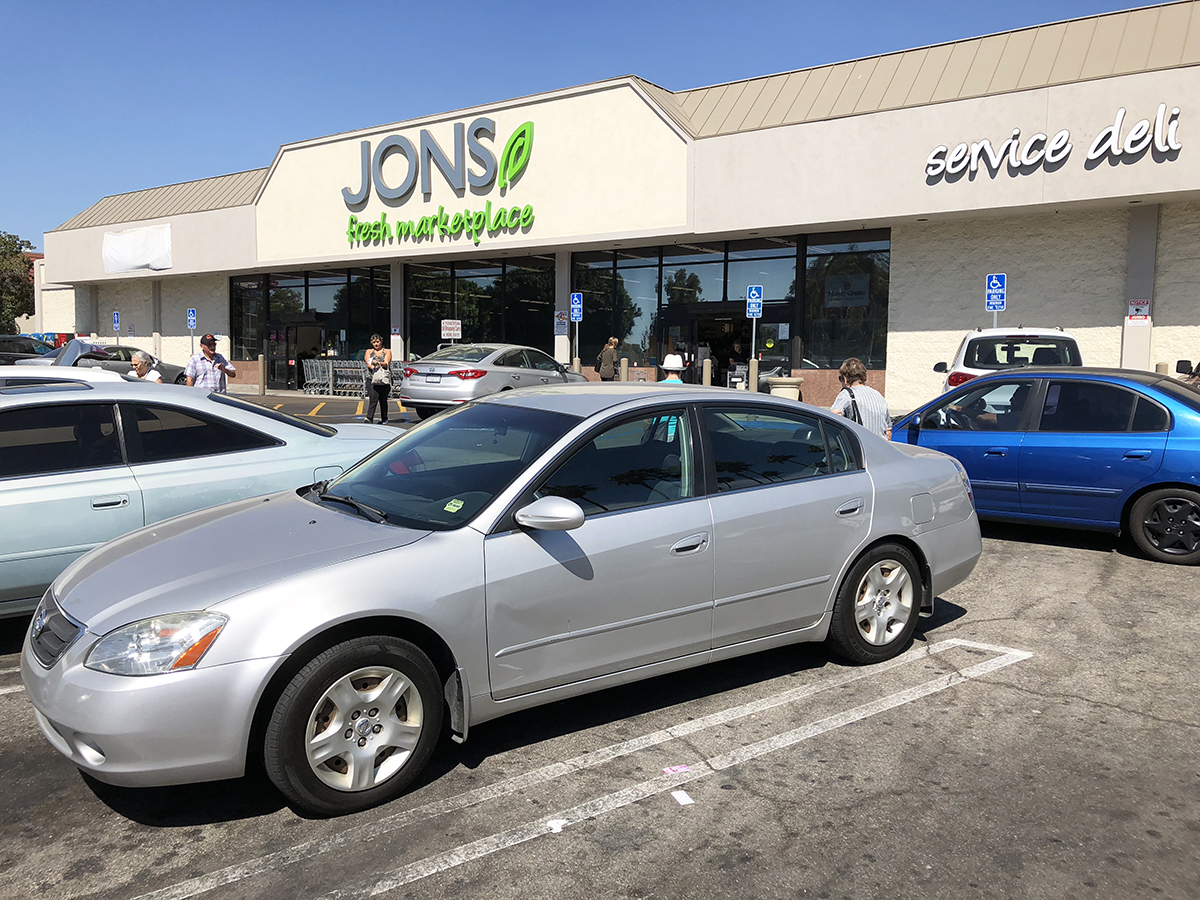 The liquor store where “McLovin” attempts to buy alcohol, only to wind up caught in the middle of a robbery, was filmed at a real liquor store, also located in Glendale.  The scene where Seth gets hit by a car was also filmed in this same parking lot. 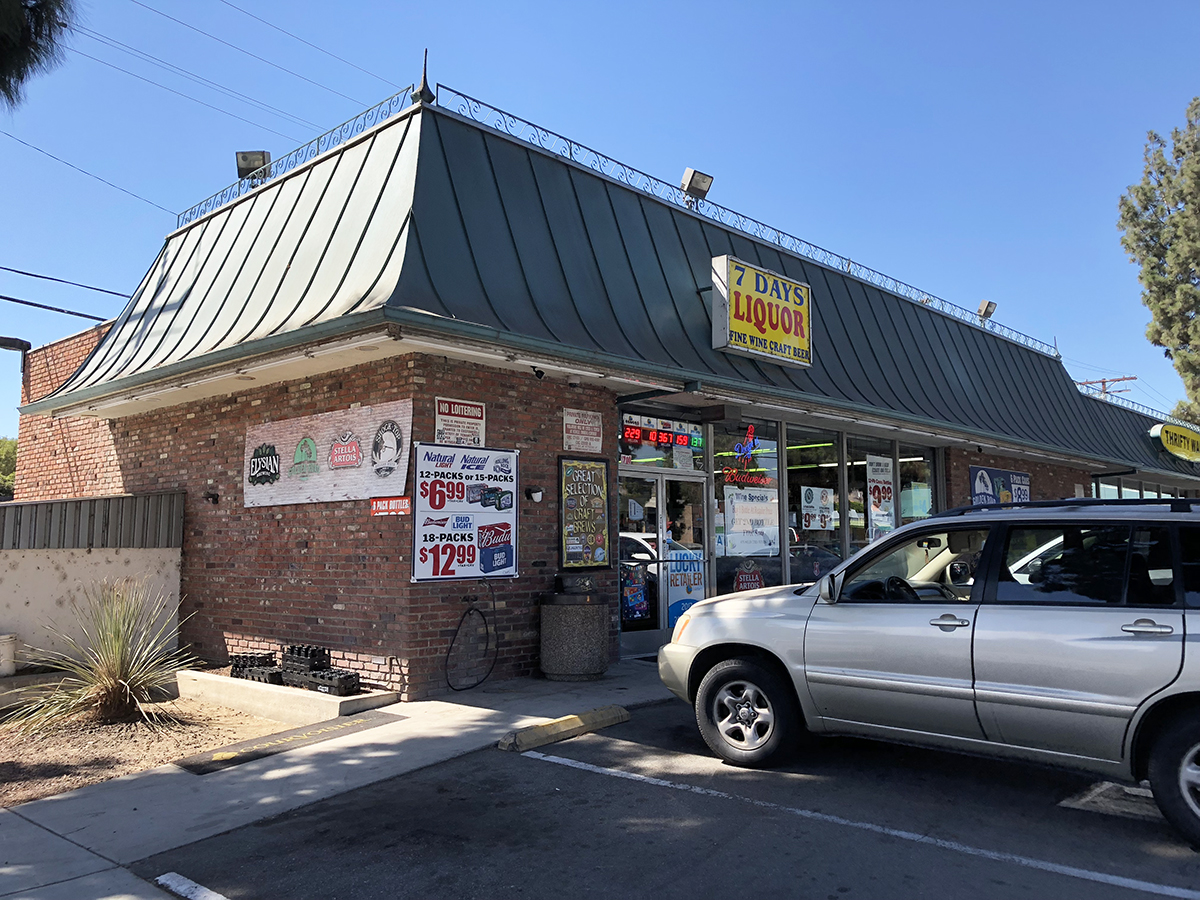 The party house where Evan and Seth try yet again to steal alcohol can be found in Northridge.  It’s located on the same street as the house from another Seth Rogen film, “Knocked Up.” 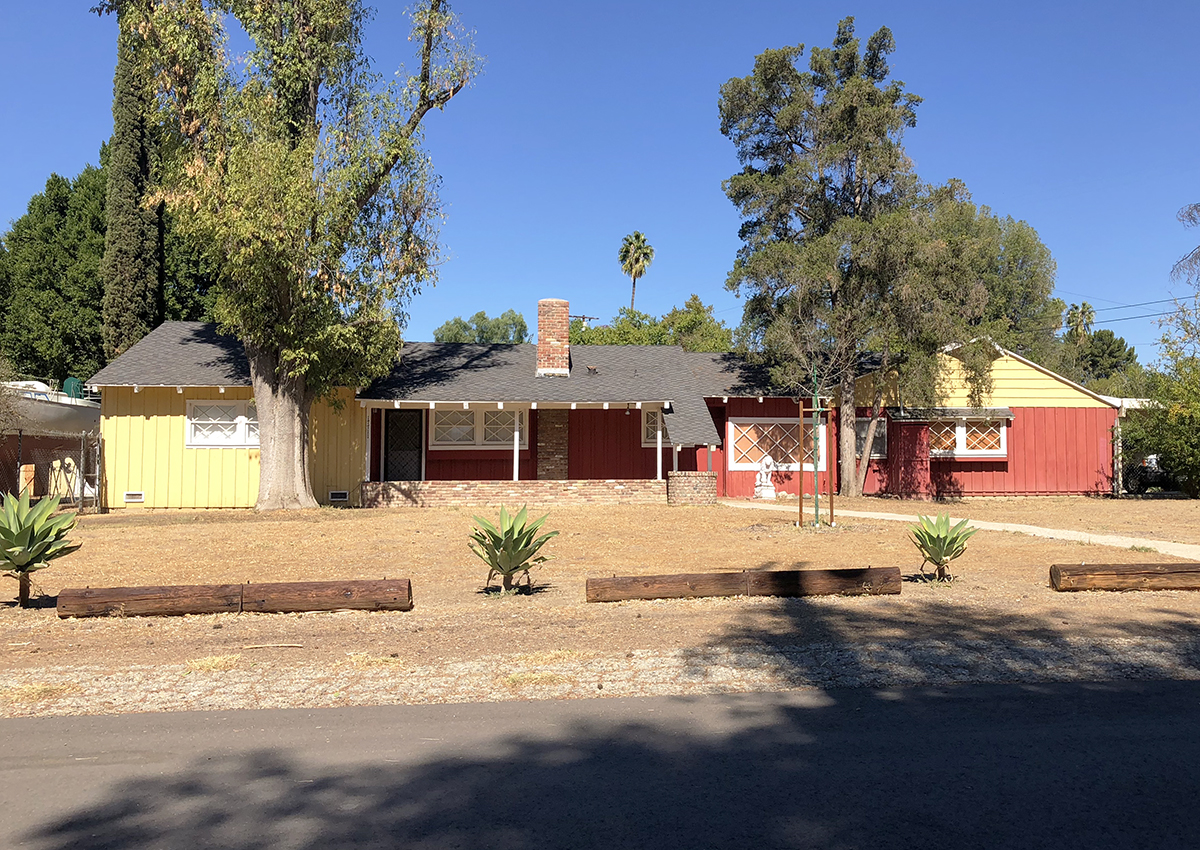 Bailey’s Bar and Grill, where the cops take McLovin, was actually the Buggy Whip restaurant in Westchester.  It was seen in several other films, including “Blow,” “The Doors” and “Date Night.”  Unfortunately, the restaurant closed in 2013 and was demolished in 2017. 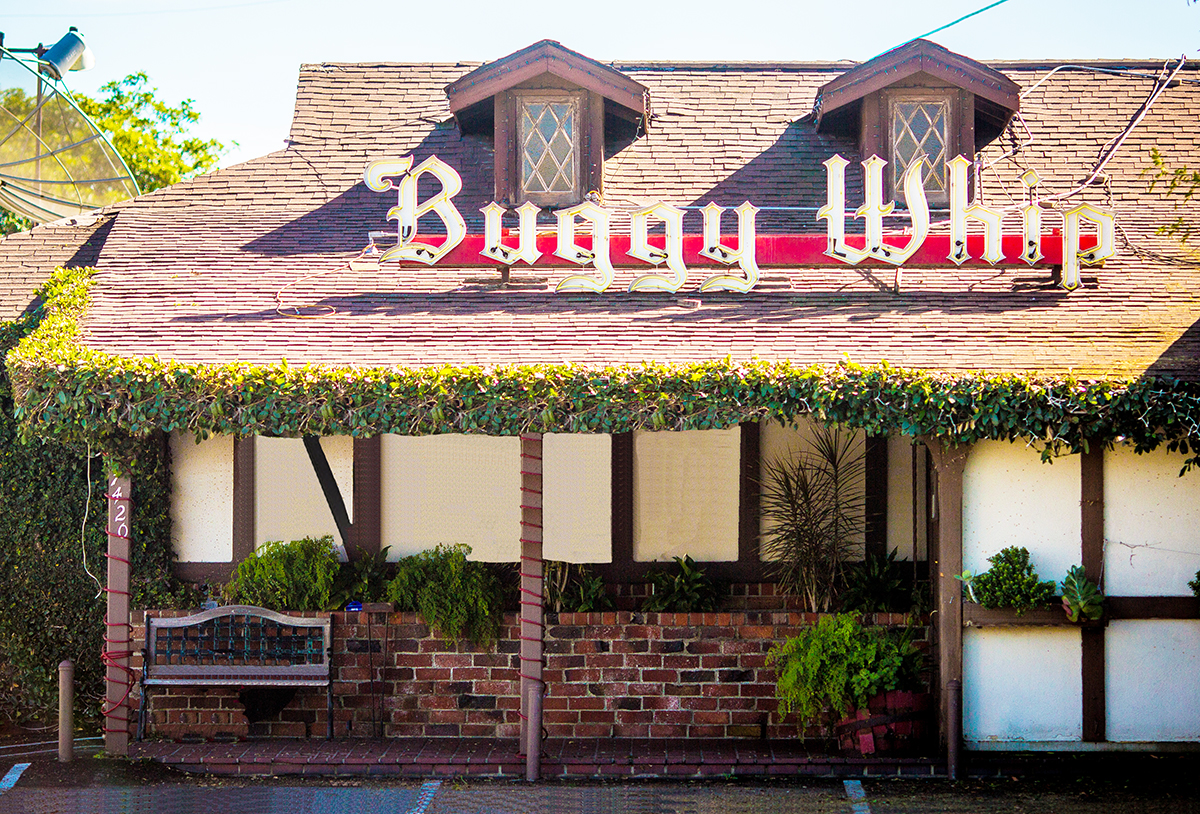