The 2005 adventure film “Sky High” was filmed primarily in Southern California.  The Stronghold residence can be found in South Pasadena.  The same home was featured in the films “Space Jam” and the 2007 remake of “Halloween.”  Located on a popular street for filming, the home sits directly next door to the house from “Liar Liar.” 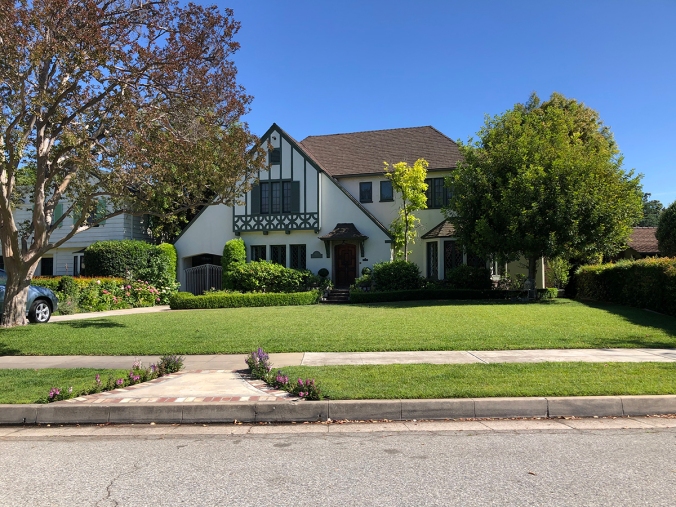