The 2002 Adam Sandler comedy “Mr. Deeds” was largely filmed in New York City, with a few scenes filmed in California.  Longfellow Deeds, played by Adam Sandler, takes Babe Bennett, played by Winona Ryder, to Bethesda Terrace and Fountain in Central Park.  This area has been seen in countless films, such as “Home Alone 2: Lost In New York,” “The Avengers,” “John Wick,” “Elf” and dozens more. 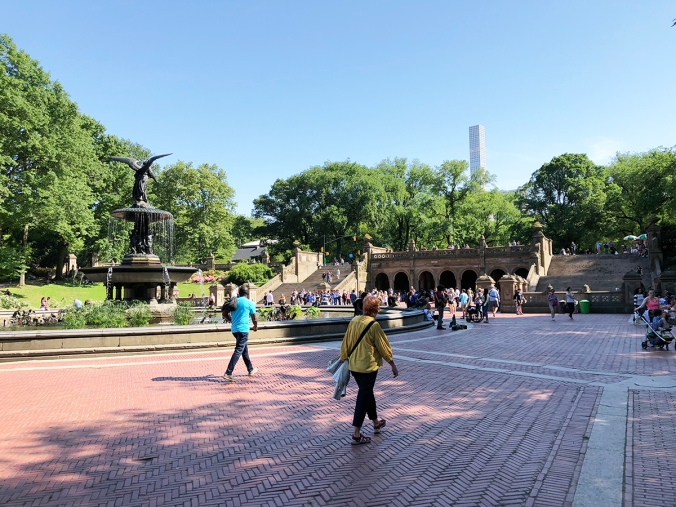 Babe tells Longfellow she grew up in this home, which can be found in Pasadena, California. 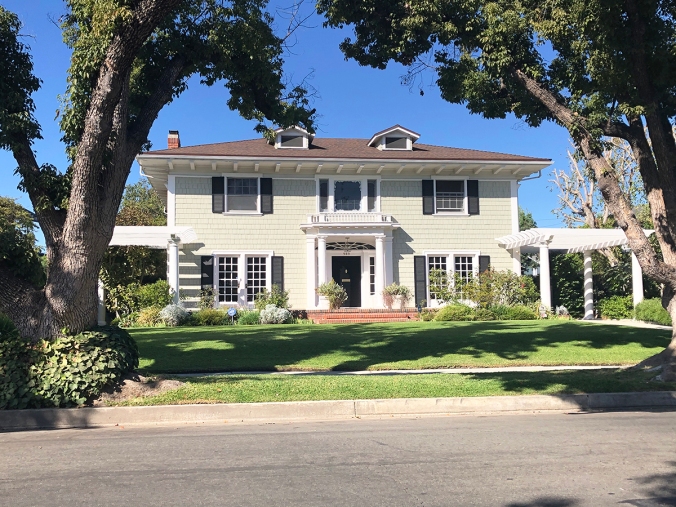