In the 2013 Sofia Coppola film “The Bling Ring,” a group of teenagers begin robbing celebrity homes.  One of the homes targeted by the characters in the film is that of reality television star Audrina Patridge.  Rebecca and Marc, played by Katie Chang and Israel Broussard respectively, locate the home by search engine.  The address seen in the film is only slightly altered from the actual address where the scene was shot.

The house can be found on St Ives Pl, but the view from the film is actually looking down from Cordell Dr.  The entire robbery is shown in a single shot from this road.  However, since filming completed, remodeling to the homes on Cordell Dr has caused the view to become more obscured. 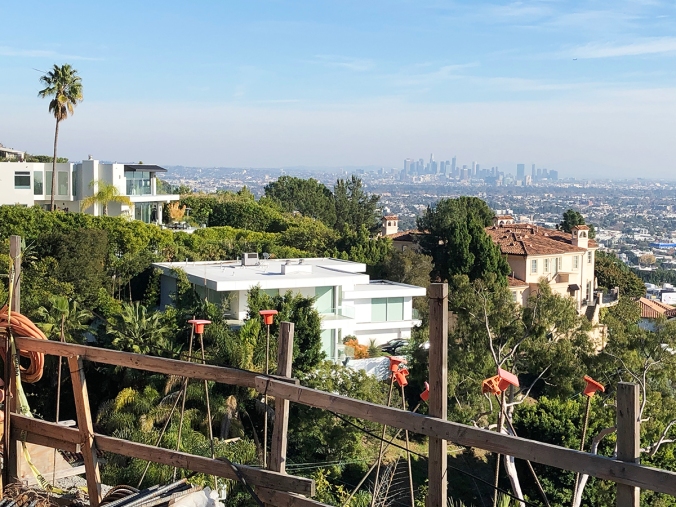