The 2012 Steven Soderbergh film “Magic Mike” depicts the behind the scenes life of a stripper played by Channing Tatum, loosely based on the actor’s own experiences in the world of male stripping.

The film was shot mostly in the Tampa, Florida area.  The group performs at Club Xquisite, where they are led by Dallas (Matthew McConaughey).  The club was actually a composite of two separate buildings.  The exterior was filmed at Wilson’s Sports Lounge in St. Petersburg. 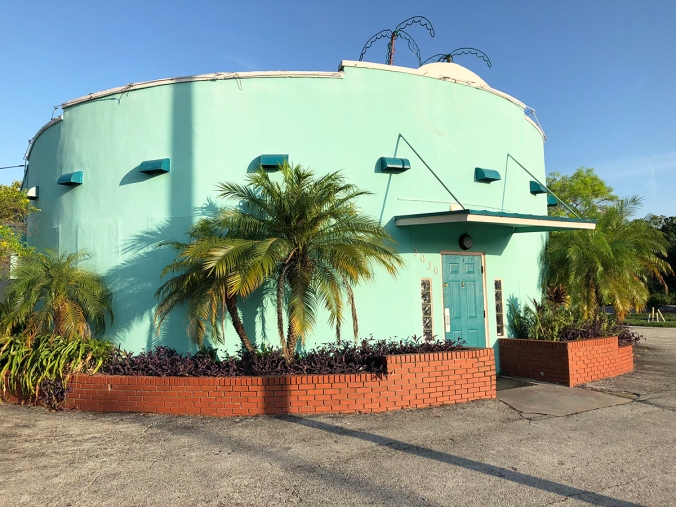 The interiors were filmed across the country at the former Platinum Live in Studio City, California (11345 Ventura Blvd, Studio City, CA 91604), which shut down not long after the film was shot.