The 2010 Ben Affleck film “The Town” tells the story of a group of Boston bank robbers.  The filmmakers utilized some iconic Boston landmarks as recurring images throughout the film.  The opening shot is of the Bunker Hill Monument, located in the Charlestown neighborhood of Boston, which is where the film’s central characters are from.  The monument was built to commemorate the Battle of Bunker Hill.

Another iconic Boston landmark seen in the film is the Leonard P. Zakim Bunker Hill Memorial Bridge, often referred to as the Zakim Bridge or Bunker Hill Bridge.  It too is located close to Charlestown.

The exterior of opening bank robbery in the skull masks takes place at the Cambridge Savings Bank in Cambridge, Massachusetts, located in Harvard Square, directly across the street from Harvard University.  The filmmakers had to use an alternate bank, the East Boston Savings Bank in Melrose, MA, for interior scenes. 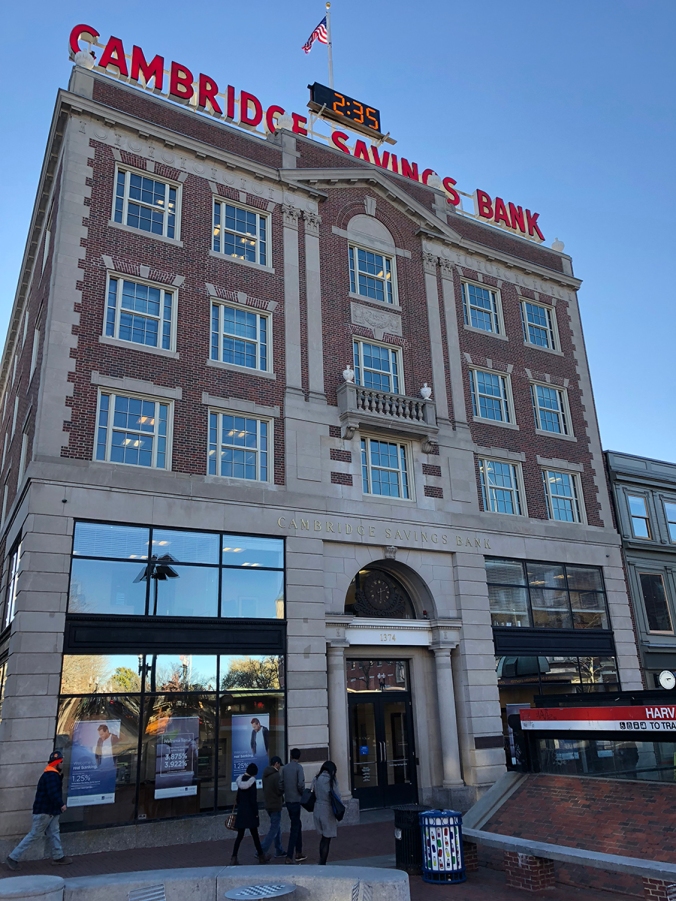 Later in the film, as the robbers are dressed in nun costumes, they get boxed in at this intersection, where they engage in a shootout with police, before taking off down the surrounding, narrow corridors.  Here we take a look at the intersection from a few different angles.

Fergie, played by Pete Postlethwaite, works at a a flower shop, which is now a hardware store. 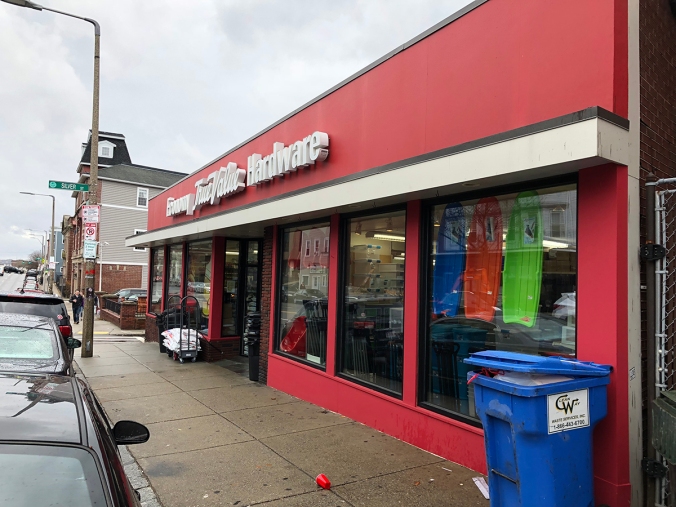