Much like “The Simpsons,” the setting of “The Wonder Years” was intended to be nonspecific, as to represent any American town.  However, the Arnold house from the show can be found in a very specific city; Burbank, California.  The house still looks nearly identical to how it appeared on the show. 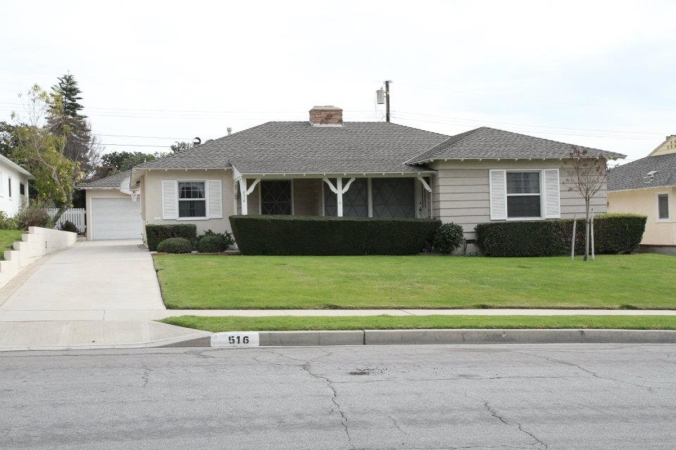 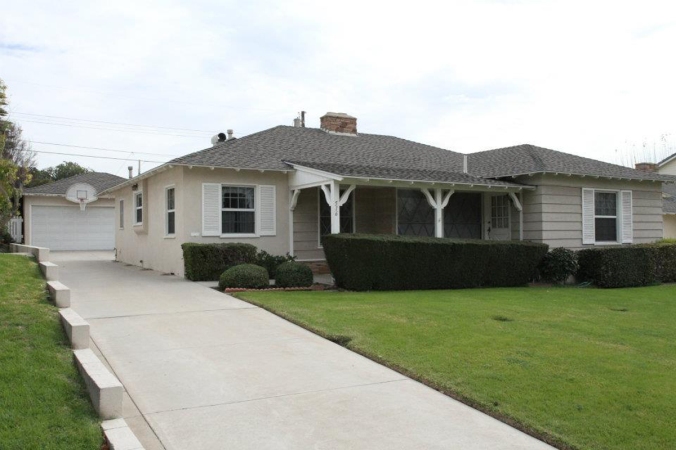 Just across the street is Winnie Cooper’s house, exactly as depicted on the show.  The house has changed a bit, but still mostly resembles how it appeared on the show. 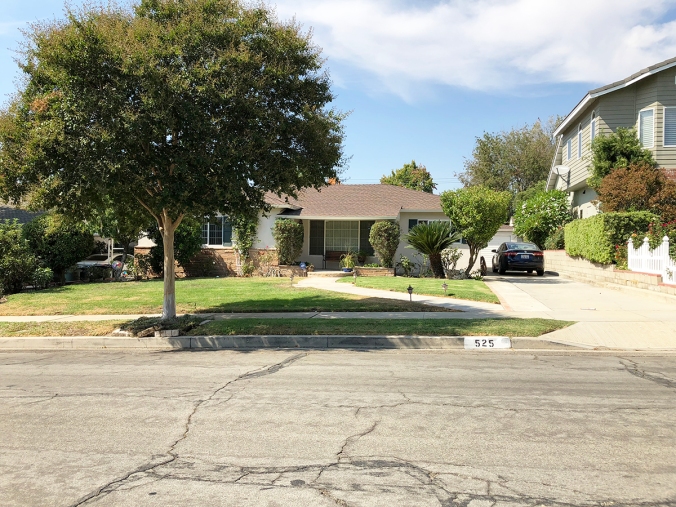 After three seasons, the Coopers relocate to a new home, said to be miles away.  In reality, the house is in the same neighborhood. 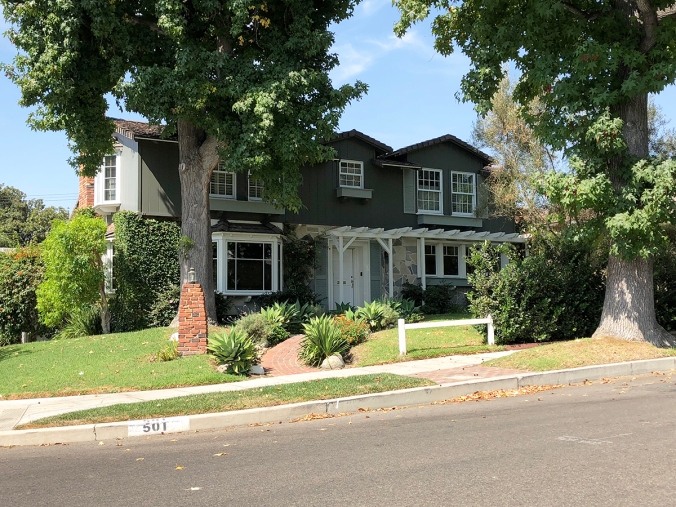 Paul Pfeiffer’s house wasn’t seen much in the series, but it did pop up a couple times.  It can be found on the same street as Winnie Cooper’s second house. 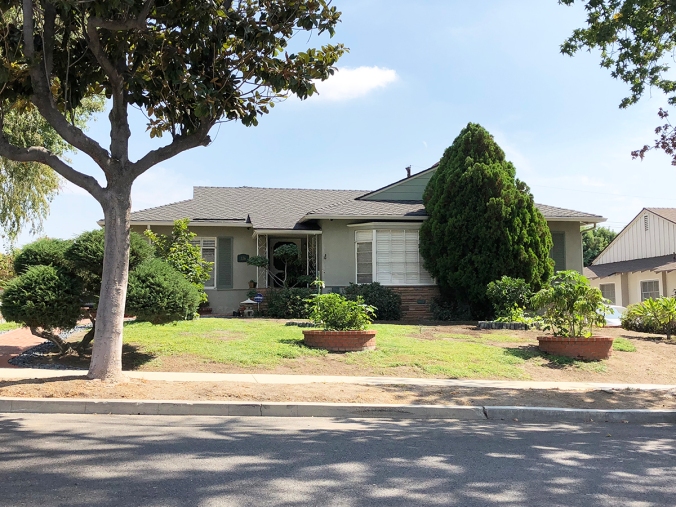 An alternate home was also used for Paul Pfiefer’s house.  It can be found in the same vicinity as the other homes.  In fact, it’s located directly beside the first Pfeifer house. 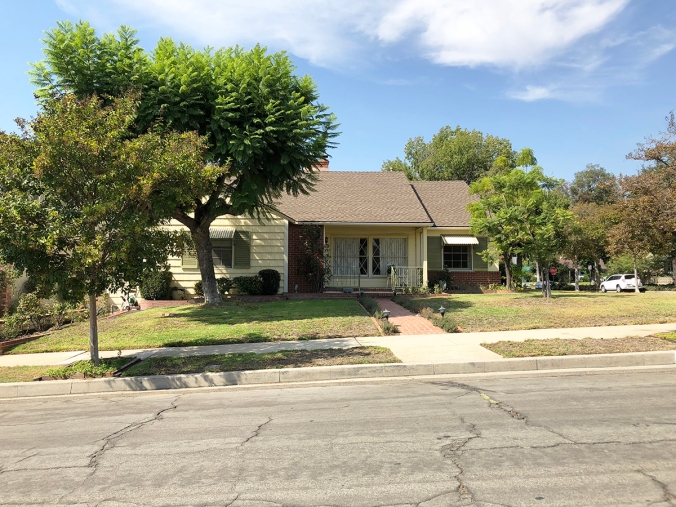 While the Arnold house is of course the most well known, fans of the show should also check out the other houses when in the neighborhood.  All of them are within blocks of one another and can be seen in mere minutes.