The majority of this ’90s staple was filmed in various studios around Los Angeles for the run of the series.  A couple spots, however, can be found in the Chicago area.

The famous fountain in the show’s opening credits is Buckingham Fountain, located inside of Grant Park, Chicago.  The fountain is quite large, bigger than you might expect if you’ve never seen it in person.

The Bundy house can be found in a quiet neighborhood a bit north of Chicago, up in Deerfield, IL.  It still pretty closely resembles how it appeared in the show.

Lastly, we leave you with Peggy Bundy’s costume from the show, as seen on the Sony Pictures Studio Tour. 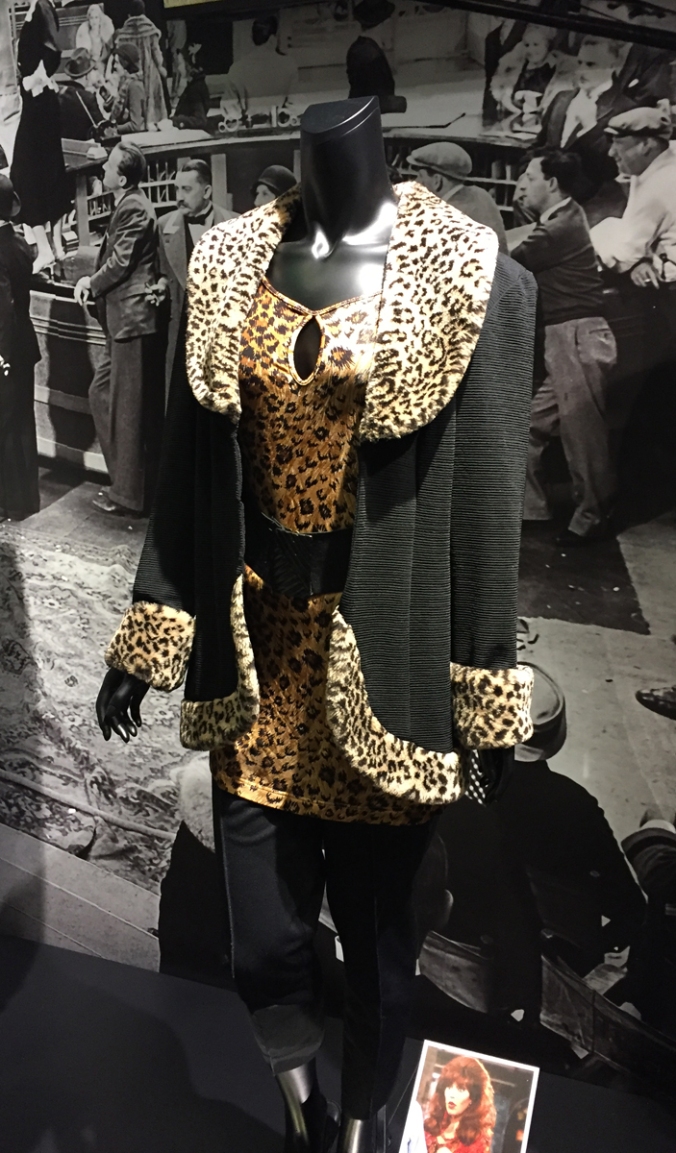