The 2003 “Project Greenlight” film, “The Battle of Shaker Heights,” attempted to substitute Los Angeles filming locations for Shaker Heights, Ohio.  The house where Kelly, played by Shia LaBouf, lives is the same house seen in “Kill Bill,” where The Bride battles Vernita Green.  It can also be seen in the 2004 film “Mysterious Skin.”

The house of Lance can be found in South Pasadena.  The same house was also featured in the Rob Zombie remake of “Halloween.” 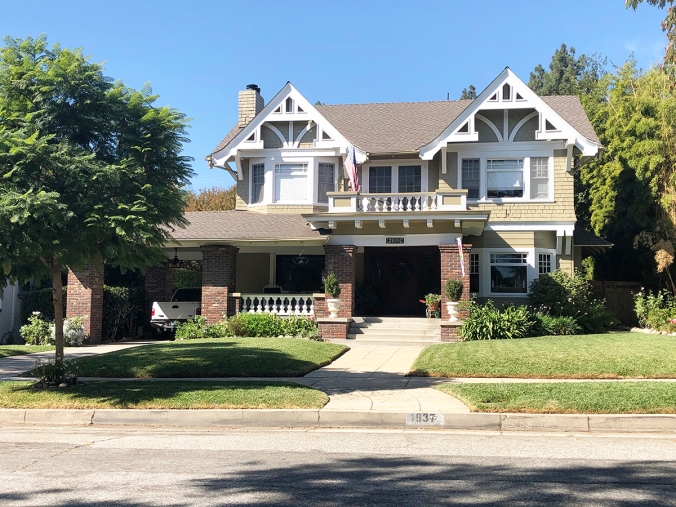