The short-lived, but well remembered 90s TV drama “My So-Called Life,” where Claire Danes and Jared Leto got their starts, was set in the suburbs of Pittsburgh, Pennsylvania. However, as is the case with so many films and TV series, the house seen in the show was actually based in Southern California.  It can be found in South Pasadena.  The house was also used in Rob Zombie’s 2007 remake of “Halloween.” 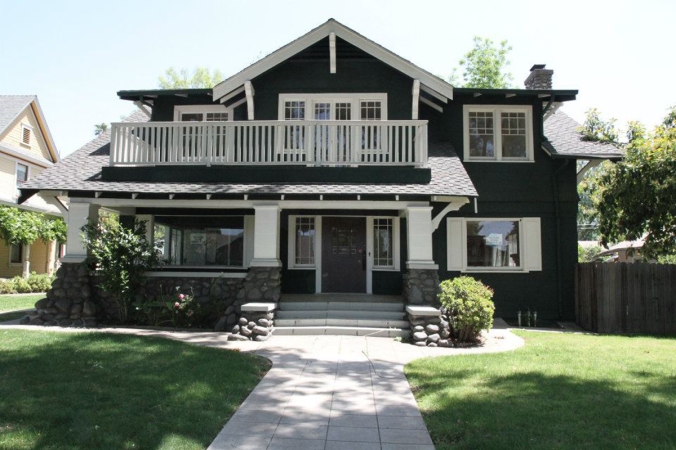