In the 1978 remake of “Invasion of the Body Snatchers,” the film’s most famous scene is easily the ending, involving Donald Sutherland’s character.  The film was shot around San Francisco, with the memorable ending shot at Civic Center Plaza in front of San Francisco City Hall. 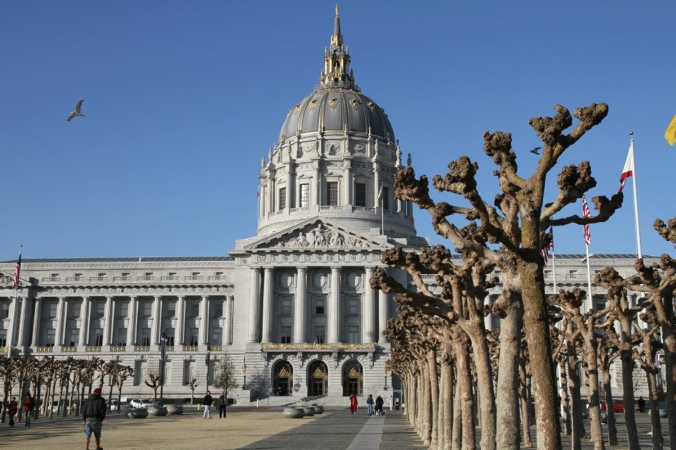