The motel from the 2003 thriller “Identity,” starring John Cusack, Ray Liotta, Amanda Peet and John Hawkes, was filmed at the Four Aces Movie Ranch in Palmdale, California.  The set has been seen in countless films, such as “House Of 1000 Corpses,” “Faster,” “Palm Springs”and “Slipstream.”  It has also appeared in such TV shows as “Twin Peaks” and “Buffy The Vampire Slayer,” as well as numerous commercials and music videos.

Please keep in mind the property is private and there are “no trespassing” signs posted.  However, it is easily visible from the road.  The set is a popular filming location, so you may encounter a shoot in progress when you visit.  If it’s a particularly secretive set, sometimes the roads next to it are closed off to the public.

The 2013 comedy “Identity Thief,” starring Jason Bateman and Melissa McCarthy, was filmed primarily in the Atlanta, Georgia area.  Late in the film, the two stay at The Georgian Terrace in Midtown Atlanta, which is seen mostly from interior views.  The hotel was also featured in another Jason Bateman film; 2011’s “The Change-Up.”  However, the building’s most well-known film connection is having hosted a gala following the 1939 premiere of “Gone with the Wind.” 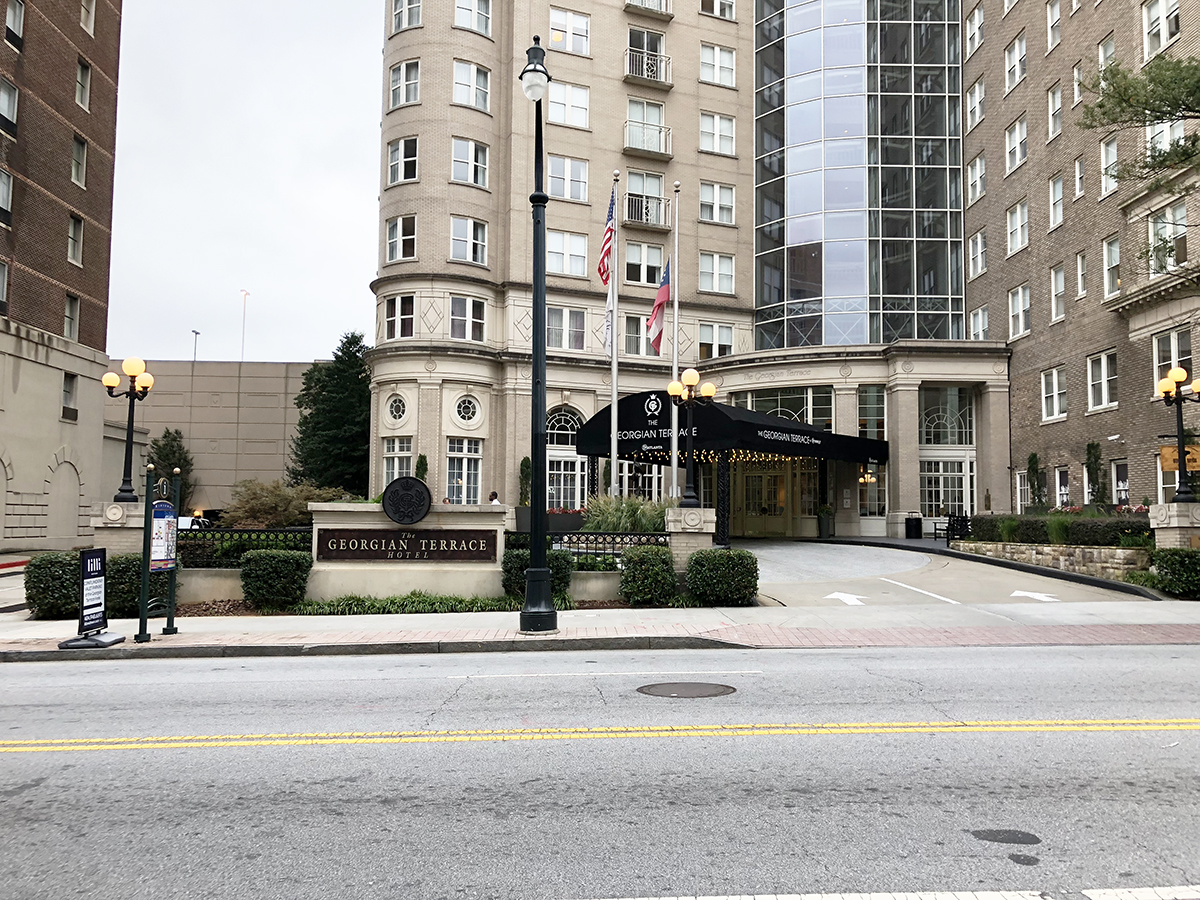 At a side entrance to the hotel, you’ll find this marker from the Georgia Film Commission, noting the hotel’s connection to the film.  These markers can be found at various filming locations all across Georgia. 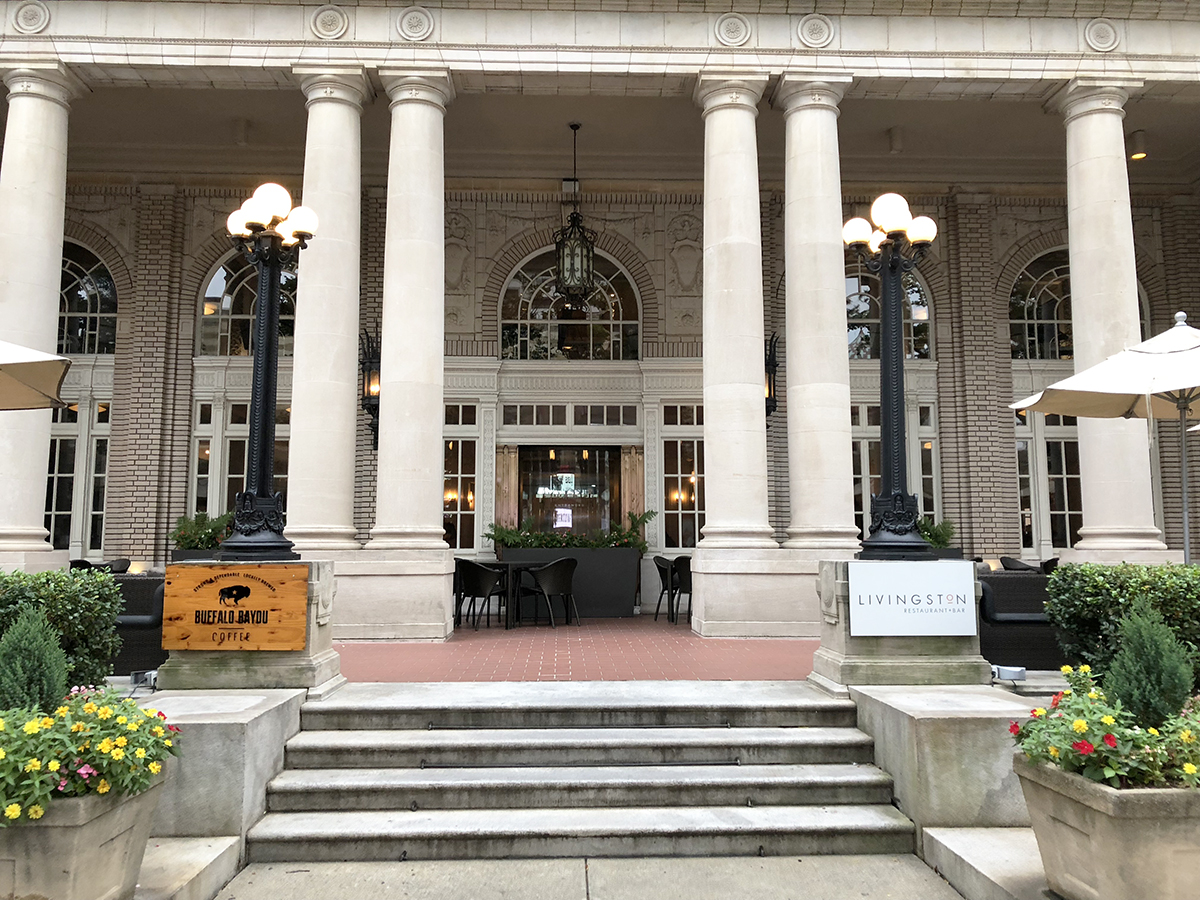