The most photographed bridge in the world is the Golden Gate Bridge in San Francisco, California.  The bridge connects San Francisco with Marin County and hosts an endless amount of pedestrians, motorists, bicyclists and joggers every day.  It is also, of course, one of the most frequently seen locations, not only in film, but pop culture in general.

Apes caused mayhem and destruction on the bridge in the climax of the 2011 film “Rise of the Planet of the Apes.”  The opening credits of “Full House” depicts the Tanner family leisurely driving across it.  The 2004 documentary “The Bridge” focuses on the suicide problem that haunts the bridge.  It’s an endless, towering muse for storytellers and photographer alike.  We can’t name them all, but some other films to feature the bridge include “Vertigo,” “The Rock,” “Pacific Rim,” “X-Men: The Last Stand,” “Terminator: Genisys,” “Zodiac,” “Superman: The Movie,” “San Andreas,” “A View To A Kill,” “Dirty Harry,” “Hulk” and many more. 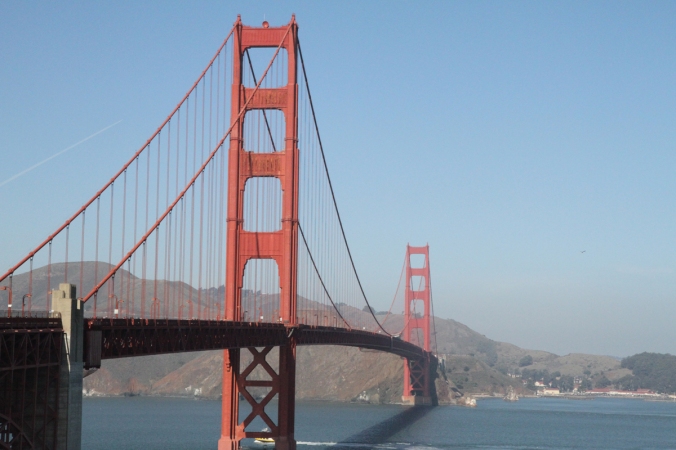 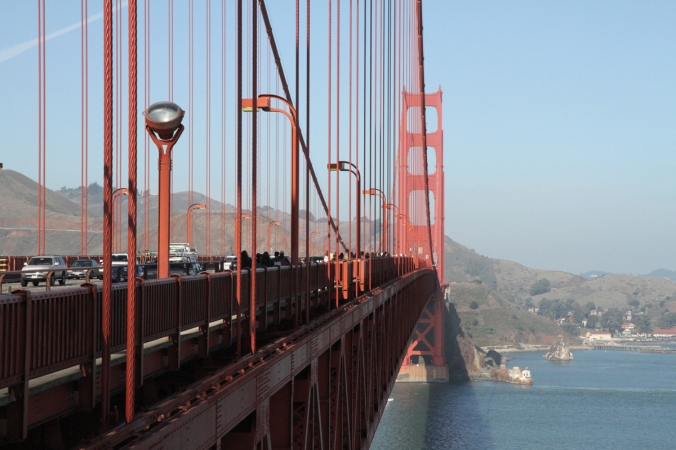 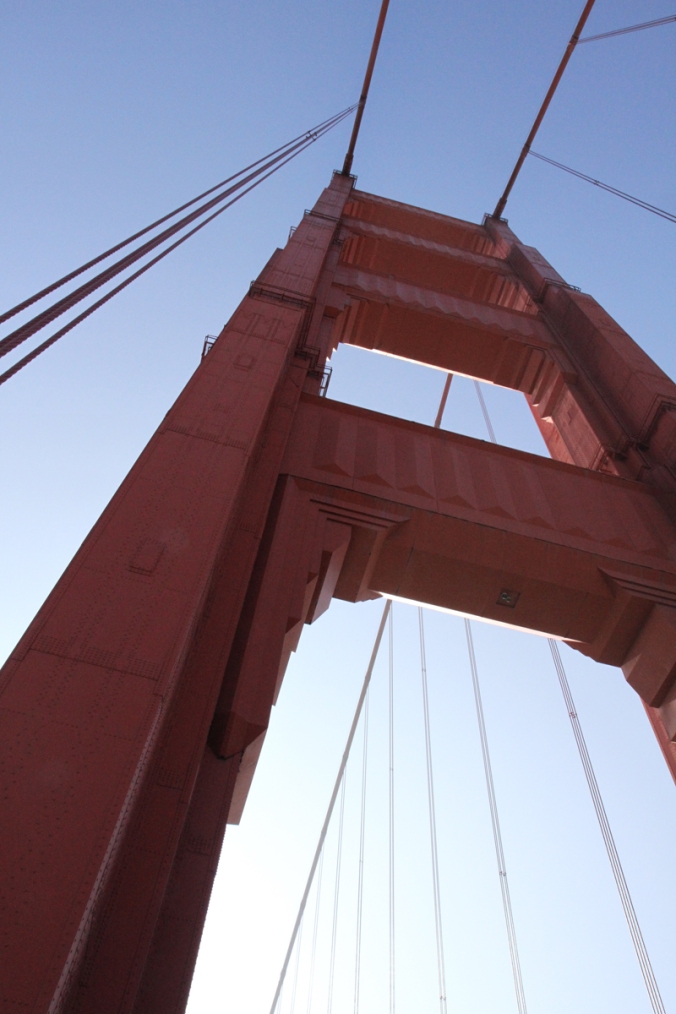